The United Nations Children’s Fund (UNICEF), has condemned the imprisonment of a child by Kano State Government. 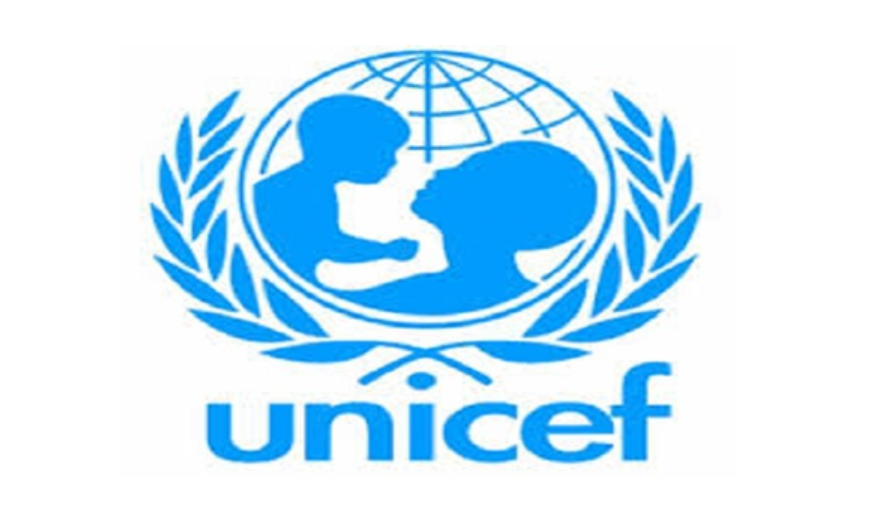 UNICEF is seeking for the immediate reversal of the 10-year imprisonment with ‘menial labour’, handed down to 13-year-old Omar Farouq by the Kano State government.

Farouq was found guilty and convicted of blasphemy.

He was sentenced by the Kano State Sharia Court at Feli Hockey, Kano, on August 10.

it’s not only wrong but “negates all core underlying principles of child rights and child justice that Nigeria and by implication, Kano State, has signed on to.”

READ ALSO
"Gorilla Did Not Eat The N6.8 Million, It Was Armed Robbers That Stole It" - Kano Zoo MD 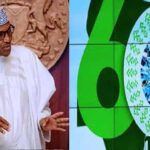 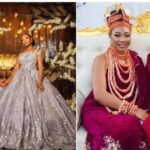