Former Big Brother Naija housemates, Trikytee and Eric were caught on camera fighting a man in public over N5,000 debt. 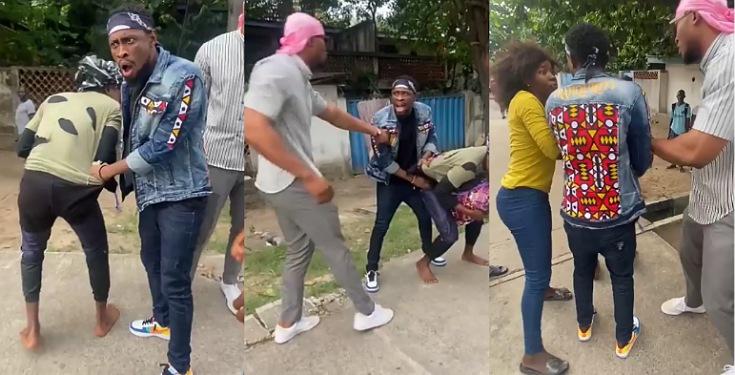 In the video, Trickytee could be seen holding the unidentified man demanding his money, while Eric and some onlookers intervened, pleading on the man’s behalf.

Despite being undaunted by the cameras, Trikytee finally let go of the man, But as his debtor was walking away from the scene, the former BBNaija star can still be heard shouting after him.

Reacting to the video, some fans are saying it’s a staged show, because Trikytee has always been cool guy in the house, but others believe it could be a real life incident.

KanyiDaiky recalls that Trickytee was evicted from the BBNaija show last week Sunday, along with Ozoemena “Ozo” Chukwu – just 7 days to the end of the reality show. 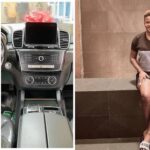 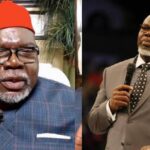