Popular Islamic cleric, Sheikh Ahmad Gumi says that those calling for his arrest over his recent visits to bandits are clowns. 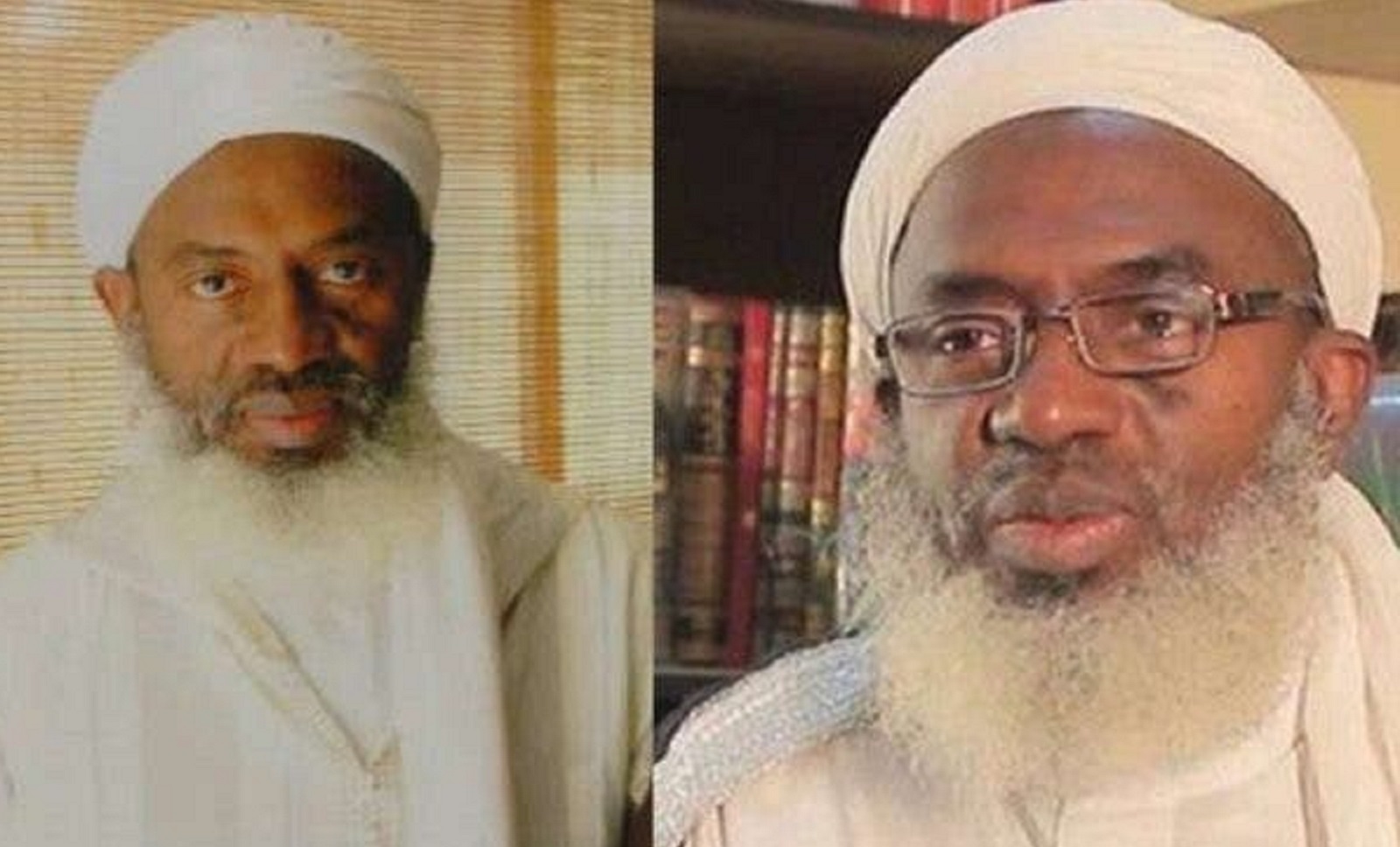 Speaking during an interview with newsmen, Gumi stated that he is not the first to negotiate with bandits and his interactions with them were done in the presence of government officials.

Describing those calling for his arrest are clowns, the cleric noted that the Kaduna and Zamfara governors had also dialogued with bandits.

“I’m not the first person that started dialoguing with them (bandits). I only added value, and I find them to be religious; religion is the only thing that teaches you that blood has sanctity. So this is the religious angle.

“I’m trying to gather them and teach them that there is a sanctity to life. They cannot kill, rape and so on. This is the addition I hope will work. Note, I never visited these bandits without a government official, but they are in the background.

“All the bandits we met were with government officials, and that is why I said those calling for my arrest are clowns.”

Sheikh Gumi further stated that his interaction with bandits in the north-west has yielded instant positive results.

“My interaction with bandits has yielded instant results. When you are dealing with somebody engrossed in criminality, if you approach him as a policeman, you will have a problem but if you come to him as a pastor, he will confess all his sins to you.

“So we approach them as clergy, and they feel comfortable to vomit all their problems. Hence, we see how we can appease and help them.

“We are not approaching them as an authority but from the spiritual angle. You know every human being has that spiritual influence, and that is why we are adopting that,”.

KanyiDaily recalls that Sheikh Gumi had called on the Federal Government to grant amnesty to bandits terrorizing the Northern part of the country.

READ:  My London Trip Was Not For Compilation Of Ministerial List – President Buhari [Video]