The leader of the Indigenous People of Biafra (IPOB), Nnamdi Kanu has asked the High Court of Abia State to compel the Nigerian Government to pay him N5 billion as compensation for infringing on his fundamental human rights. 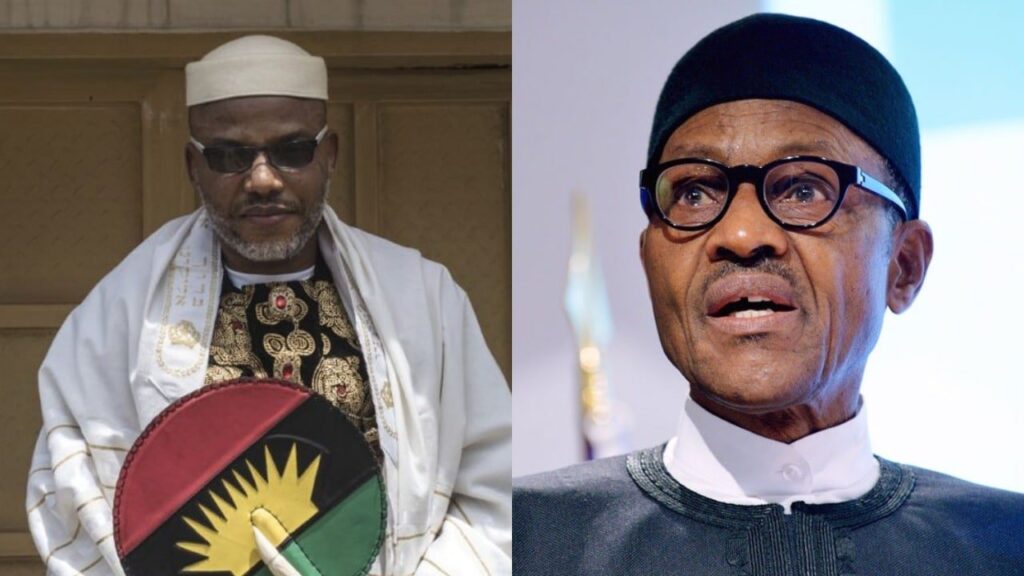 Kanu, who filed the suit on Tuesday through his special counsel, Aloy Ejimakor, also demanded among other things, to be returned to Kenya where he was “abducted”, and subsequently Britain his country of abode before the federal government would apply for his repatriation.

The IPOB leader, who is currently in DSS custody, contended that his rights have been infringed upon since 2017 when he fled the country due to an alleged threat to his life by security agents and after his extraordinary rendition to Nigeria from a foreign country recently.

Nnamdi Kanu further sought some relief from the court to compel the Nigerian Government to apologize to him openly. He said an apology letter should be published in 3 national dailies.

In the suit, no HIH/FR14/2021, the respondents include the Federal Government of Nigeria (1st), Attorney General of the Federation (2nd), Chief of Army Staff (3rd), Inspector General of Police (5th), Director General, State Security Services (7th) and three others.

Some of the reliefs placed before the court are:

“A declaration that the expulsion of the Applicant from Kenya to Nigeria by the Respondents or their agents and their consequent detention and planned prosecution of the Applicant in Charge No: FHC/ABJ/CR/383/2015 (Federal Republic of Nigeria v. Nnamdi Kanu) is illegal, unlawful, unconstitutional and amount to infringement of the Applicant’s fundamental right against unlawful expulsion and detention, and to fair hearing, as enshrined and guaranteed under the pertinent provisions of CFRN and the Charter).

“An order restraining the Respondents or their agents from taking any further step in the prosecution of the Applicant in Charge No: FHC/ABJ/CR/383/2015 (Federal Republic of Nigeria v. Nnamdi Kanu) pursuant to said unlawful expulsion of the Applicant from Kenya to Nigeria.

“An order mandating and compelling the Respondents or their agents to forthwith release the Applicant from detention and restitute or otherwise restore Applicant to his liberty, same being his state of being as of 19th June, 2021; and to thereupon repatriate the Applicant to his country of domicile (to wit: Britain) to await the outcome of any formal request the Respondents may file before the competent authorities in Britain for the lawful extradition of the Applicant to Nigeria to continue his prosecution in Charge No: FHC/ABJ/CR/383/2015 (Federal Republic of Nigeria v. Nnamdi Kanu).

“An order mandating and compelling the Respondents to issue an official Letter of Apology to the Applicant for the infringement of his fundamental rights; and publication of said Letter of Apology in three (3) national dailies.

Justice K. C. J. Okereke has fixed 21 September for the hearing of the N5 billion suit instituted by Kanu against the Buhari administration and its officials.

KanyiDaily had reported how Nnamdi Kanu was rearrested in Kenya and brought back to Nigeria on June 27, 2021, nearly four years after he jumped bail while facing charges of treasonable felony, illegal arms possession, terrorism, among others. 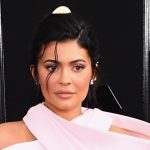 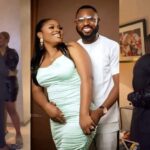