The Zamfara State House of Assembly has suspended two lawmakers for allegedly working with bandits in the state. 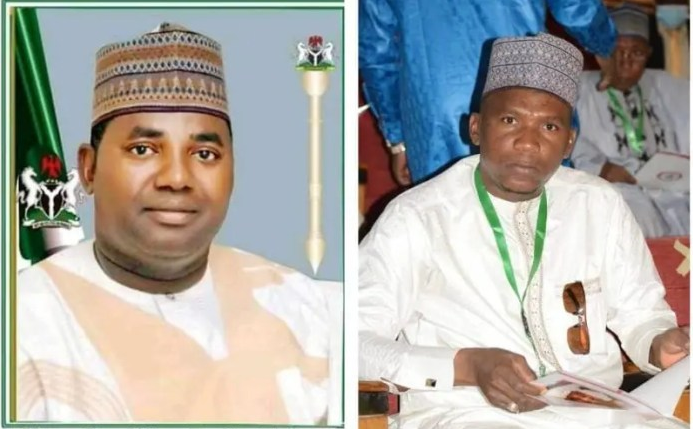 The two lawmakers, Yusuf Muhammad, representing Anka, and Ibrahim Tukur, the member representing Bakura, were suspended on Tuesday for allegedly having links to various bandit groups in the state.

Their suspension followed the adoption of a motion by the lawmaker representing Maru North, Yusuf Kanoma, who called on the assembly to suspend Muhammad and Tukur over allegations that they were collaborating with bandits in the state.

Kanoma said, “One of them is suspected to have supplied information to bandits leading to the death of one of our lawmakers, Muhammad Ahmad, representing Shinkafi Constituency, who was killed on his way to Kano a few months ago.

“The other was seen rejoicing after the kidnap of our Speaker’s father, who died in bandits captivity.”

The Majority leader, Faruku Dosara, asked the assembly to mandate one of its committees to investigate the matter, saying that the allegations must be treated seriously.

The Speaker, Nasiru Magarya, directed the house committee on ethics and privileges to investigate the allegation and report back in three months.

According to NAN, all the 24 lawmakers, the clerk and chairman of the assembly service commission were made to swear an oath that they had no connection with banditry in the state.

KanyiDaily had also reported how angry youths burnt down the house of Sokoto Commissioner for allegedly conniving with bandits. 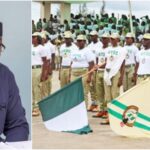 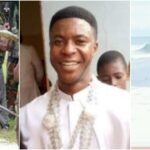