Two persons were reportedly injured during a clash between farmers and Fulani herdsmen at Ugbene, Awka North Local Government Area of Anambra State. 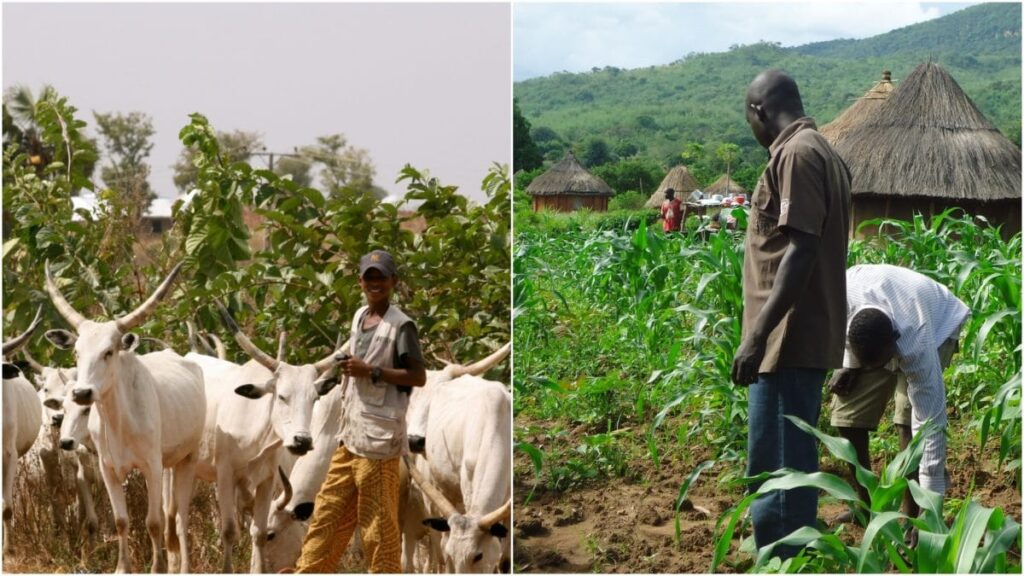 According to The Nation, the Miyetti Allah Cattle Breeders Association of Nigeria (MACBAN) had raised the alarm over what the group described as incessant attacks on herders in the state.

The South-East Zonal Chairman of MACBAN, Alhaji Gidado Siddiki, in a statement on Friday, in Awka, called on Governor Willie Obiano to intervene as herders living in some parts of the state were being attacked on a daily basis.

Siddiki said: “My attention was drawn to a video clip that went viral about what happened at Ugbene community, Awka North LGA, on Wednesday.

“I made enquiry and found out that one Musa Adamu was with his cattle at Ugbene community land when he spotted someone coming to him violently. He asked the person what happened? The person didn’t tell him anything. The person just held his tie, fell him down and matcheted him on his forehead. He also spotted some two persons coming with force towards them.

“In the process of defending himself, he stabbed the person, and the person left him. That was how he escaped. We have lost many herdsmen and their cattle in Awka North.

“The Fulani people in the South-East are not violent and we are not here to undermine the business of the people of the area.

“Members of the association had enjoyed cordial relationships with their host communities in Anambra, particularly and the South East region at large until the advent of insecurity across the country which have claimed many innocent lives.”

When contacted, the Police Public Relations Officer, Ikenga Tochukwu, confirmed the incident, but insisted that there was no clash between the farmers and herders in the state.

READ:  Imo Would Have Been Overrun By Bandits If Not For Buhari’s Intervention - Uzodinma

According to him, the clash which happened on Wednesday was simply between two persons and that it had been resolved amicably.

Tochukwu warned that people should stop fanning the embers of discord in the state, adding that the issue of herders and farmers clashes ended over a year ago.

He said the committee set up by Governor Obiano which included government representatives, all the heads of security agencies in the state, religious leaders, other stakeholders, and MACBAN had handled the issue effectively.

KanyiDaily recalls that President Buhari had appealed to Farmers and Herders to respect each other, promising them to find a lasting solution to their problems.

READ:  I Have Covered My Estranged Ex-Wife's Madness For Over 7 Years To Protect My Children - Fani-Kayode 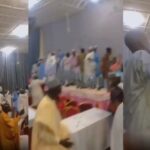 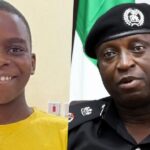