The Peoples Democratic Party (PDP) Board of Trustees Chairman, Walid Jibrin has resigned. 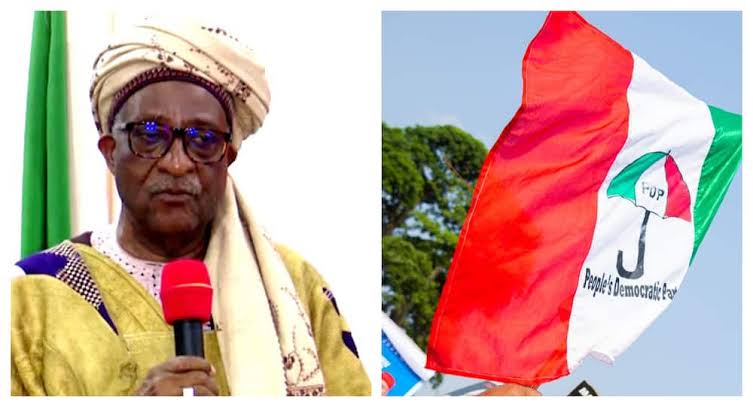 Jibrin announced his resignation at at a BoT and National Executive Committee meeting on Thursday in Abuja.

According to reports, his resignation comes on the heels of calls and agitation by the southern caucus of the PDP for the party’s national chairman, Iyorchia Ayu, to step down for a southerner.

There have been consistent calls for the resignation of the party’s national chairman, Ayu by Governor Nyesom Wike of Rivers State Bode George, amongst other southern members.

Jibrin had said it is not fair for the main opposition party to produce its presidential candidate, Atiku Abubakar who hails from Adamawa State and Ayu, who comes from Benue State.

The two men are from the North-East and North-Central geo-political zones of the country respectively.

Why Jibrin Stepped Down As PDP BoT Chairman

According to him, his decision to step down was taken to ensure victory for the party’s presidential candidate in the 2023 general elections.

Jibrin said he was sure if he would be considered for a bigger position if Atiku Abubakar wins.

He said, “I took this decision based on what I said in the past. I said that all we want to make sure of is that Atiku Abubakar becomes the President by all means, and that is why I sincerely decided to step down from the BoT. I discussed this with the candidate and he agreed with me. I am sure if the party wins, I will be given a bigger position.”

In other news, Kanyi Daily had reported that the Lagos State chapter of the All Progressives Congress (APC) tackled the governorship candidate of the Peoples Democratic Party (PDP) in the state, Olajide Adediran, better known as Jandor, over his call for Governor Babajide Sanwo-Olu’s resignation. 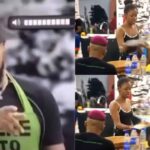 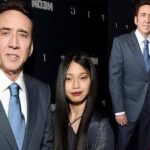