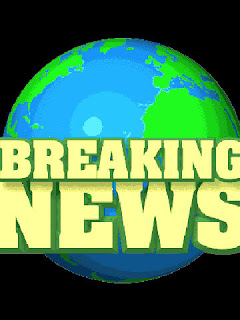 Militants have just bombed the state government ministry of Finance in Jalingo, Taraba state as terror campaign spreads in Nigeria’s north. Details and pictures coming soon…..UPDATE:
Mr Umar Waziri, the Red Cross Information Coordinator in Taraba, has confirmed that 11 people died in the bomb attack at the premises of the state Ministry of Finance in Jalingo on Monday.

“We can confirm that 11 people were killed. 10 people died at the spot, while one person died at the Federal Medical Centre in Jalingo,’’ Waziri told the News Agency of Nigeria (NAN).

He said that 20 others injured by the blast had been taken to various medical centres in the city.
The Police Commissioner in the state, Mr Maman Sule, however, told newsmen that the police had only confirmed the death of three persons from the attack.

Sule said that he escaped death “by whiskers’’.
“The explosives hit the official car I was riding in and shattered the windscreen and front bumpers but I escaped unhurt,’’ he stated.

He said that investigation had begun toward apprehending the bombers, while bomb experts had been invited to join the team of investigators.

The police commissioner said he was on his way to the office when the bombers struck just when he entered the ministry’s premises, which was adjacent to the Taraba police headquarters. (NAN 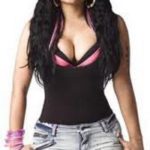