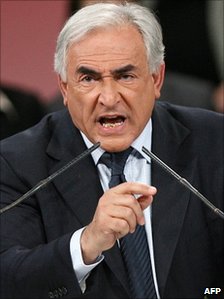 Dominique Strauss-Kahn could face new charges following a Belgian prostitute’s claim that the former IMF head and three others gang-raped her in a hotel in Washington, D.C.

Strauss-Kahn is currently being investigated for “aggravated pimping in an organized gang” in France and prosecutors are now deciding whether to expand the inquiry into this alleged incident, The Telegraph and BBC report. The woman alleges the attack occurred at the W hotel in December 2010.

“I refused saying no, I don’t want to … I clearly said I didn’t want to several times, out loud,” the woman reportedly told the judges. She did not file a legal complaint against Strauss-Kahn, according to The Telegraph.

Strauss-Kahn was accused of attempting to rape a hotel maid in New York last year, but the charges against him were dropped. He resigned from his post at the International Monetary Fund because of the controversy.

Hmmmm no smoke without fire ooo. Am begining to suspect that there might be an iota of truth in all this allegations against him. 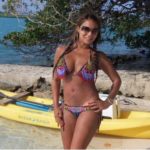