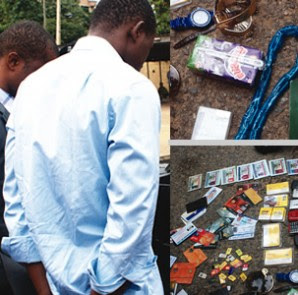 Following the arrest and subsequent parade of two undergraduates ( Okwuoma Echezona Nwabufo (Age 33) and Ezekiel Odera Olisa (Age 23), her Facebook friends who confessed to have killed Cynthia Udoka Osokogu in Casmilla hotel located in Lake View Estate in Amuwo Odofin, Festac axis, Lagos, three more ladies one of them a model, have come forward, saying they were once victims of the alleged murderers.
Thisday reports that two of the victims gave their account at the Area E Command in FESTAC yesterday. They said that they had also been lured, drugged and raped by the two men but were lucky to escape with their lives. The state Police Public Relations Officer, Ngozi Braide said that the parade helped the victims come out of their shells.
“Following the parade on Wednesday, two girls came to the Area E Command to complain that they had fallen victim to the suspects in the past.
“After identifying the duo, they made out their statements and based on this investigation continues until all aspects of this case has been explored.”
Similarly, a model showed up yesterday at the headquarters of Lagos State Police Command in Ikeja, claiming she was also a victim of the two undergraduates.
According to a report by Vanguard, the lady arrived the Police Command at noon, demanding to speak only with the Commissioner of Police, Mr. Umar Manko.
The lady who described herself as a model reportedly told the CP the two undergraduates, Nwabufo Okwumo, and his cousin, Odera Ezekiel, were the same persons that dispossessed her of her belongings in a hotel in Festac.
When contacted, the Command’s boss confirmed the visit, explaining that he directed her to the Commander so that she could physically identify the suspects. He called on other females, who had fallen victims to show up.
“Other victims are advised to show up so that if there is any need to expand our investigation, we will do so.”
Their disclosure corroborates Nwabufo’s confession that they had drugged and raped four other girls apart from Cynthia whom they allegedly murdered afterwards.
Credits: Thisday & Vanguard. 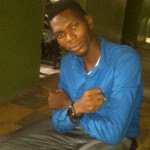 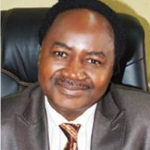