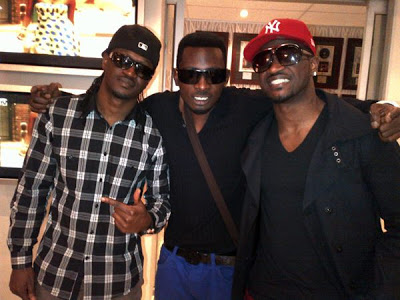 May D, the hip hop artiste who was sacked from Square Records owned by Psquare may soon seek redress in a court of law. Some weeks ago, a statement signed by Jude Okoye, the elder brother of
the Psquare, Square Records said they have terminated their contract
with May D and would no longer have anything to do with his career.

Close
friends of May D told us that May D was not informed about the
termination of his contract, rather, he read the news like every other
person on entertainment blogs and newspapers. The latest news is that May D is putting arrangement together so he can drag Psquare to court.  A
punch newspaper reporter said the singer is already talking to his
lawyers. As soon as that is done, an official statement would be made
available to the media depending on the advice of his legal team.

READ ALSO
Why would someone do this to Kanye and Kim Kardashian? 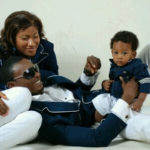 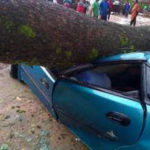