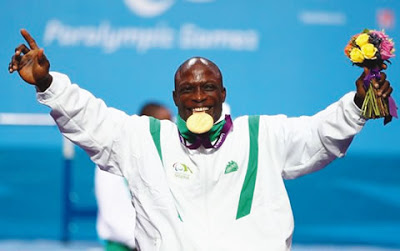 The
Nigerian contingent to the just concluded London Paralympic games on
Tuesday [Sep 11] arrived the country to a very low profile reception. When
the 29-man team arrived the Murtala Muhammed International Airport
(MMIA) at about 2.30pm on Tuesday afternoon, there was no official of
National Sports Commission on hand to receive them.Some
of the athletes, who spoke with Channels Television’s correspondent,
said the government should accord them similar respect, reward as their
able counterparts. The Secretary General
of the Nigeria Paralympic committee, Frank Thorpe insisted that
preparations for the next Olympics in Rio de Janeiro must begin in
earnest.Nigeria finished in 22nd position in the world and 3rd in Africa at the global showpiece with a total of 13 medals comprising 6 gold 5 silver and 2 bronze medals 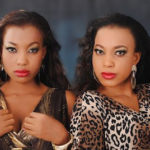