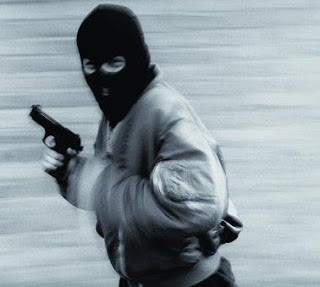 A Nollywood actor, Rasaki Olaniyi, 45, was on Tuesday arraigned before an Igbosere Magistrates’ Court, Lagos, for allegedly robbing, Abayomi Arinde, of N2.6 million. Olaniyi of No. 7, Aduke Salako St., Agbado, Lagos, was arraigned on four-count charges of robbery, stealing, conspiracy and impersonation.Prosecutor Sunday Aggoi said that the accused had on Sept. 5 at Oriental Hotel, Victoria Island, robbed Arinde of N500, 000, $10,000, three gold jewelries valued at N150, 000.  Aggoi said that the accused also unlawfully locked up the complainant in one of the hotel rooms after robbing him. The prosecutor said that the accused was apprehended by the hotel securities following alarm raised by the complainant. continue reading

He said that the complainant was robbed of cash and goods totaling N2.6 million. 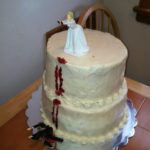