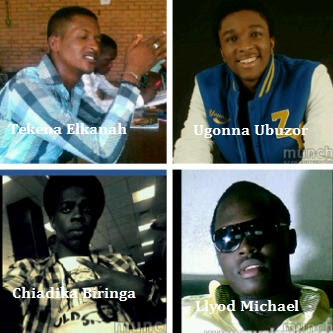 Vice Chancellor of University of Port Harcourt, Rivers State, Prof. Joseph Ajienka, has confirmed that Tekena Erikena, who was killed alongside three others at Omuokiri-Aluu community, penultimate Friday, was a student of the university.
He said, weekend, that the university later found out that he registered for a certificate programme

The Vice Chancellor said initially, the university could only confirm three of the four killed as students of the university (read it HERE if you missed it), adding that effort was later made to ascertain if the late Tekena, who did a basic programme with the university, was later admitted to any formal programme.
The others killed were Ugona Obuzor, year II Geology student;  Biringa Lordson,  year II Theatre Arts student and  Mike Toku, year II Civil Engineering student. 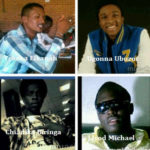