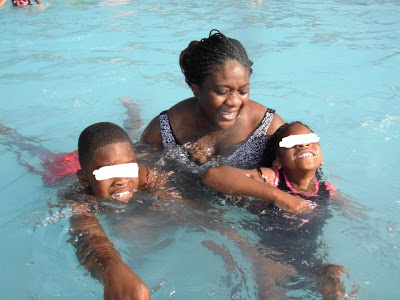 PHOTO: 2 Headed Baby With No Eyes Born In Kastina