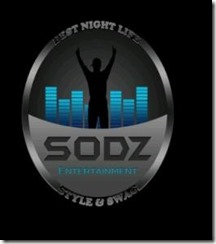 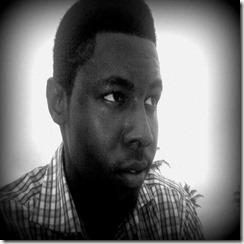 You all must have heard the buzz about BigFiguresmallWorld all over the social media but I know some of us still don’t know what it is all about. However i met SODZent executives Ezekiel Thaddeus chukwuebuka Ati Okoye jnr who is also the SODZent producer to shed more light on BigFiguresmallWorld….And this is what he said, unedited;

”BigFiguresmallWorld movement is a charitable movement which’s aimed at aiding underprivileged people and kids. This is done through organisation of events to support the cause.

BigFiguresmallWorld, which was aimed at helping the Salford children’s hospital. Visit www.sodzent.com/upcomingevents for more details.

However SODZ is currently getting ready for BigFiguresmallWorld pre-charity launch in OAU this April. Necessary arrangements are being handled by one of our SODZ executives Mr Aisagbonhi Oborahenle Ahabue jnr a current final year Law student of OAU and from what I see and hear, it’s going to be something OAU hasn’t expressed before.

Ezekiel Thaddeus chukwuebuka Ati Okoye jnr the official SODZ ent producer and Executive board member as well as SODZ CEO Sir Leo Dasilva jnr are expected to be live in OAU for the event.

However there students in Ghana who have heard about BigFiguresmallWorld are asking SODZ to come to Ghana…well I will just ask a simple question, Ghana are you ready?

Negotiations are ongoing as the next stop for the BigFiguresmallWorld SODZ movement would be Ghana before the main event which would be in Lagos Nigeria where entertainment brands and personnel’s would be gathered together. Let’s not forget that the main aim of the movement is to help others and have fun while doing that. God help us. For more info on SODZ visit www.sodzent.com..