Menu
Do you wear pants to bed? Many women would likely answer in the affirmative. However, experts say when a woman does so on a daily basis when it’s not necessarily because she is having her period, there may be untoward side effects to it! 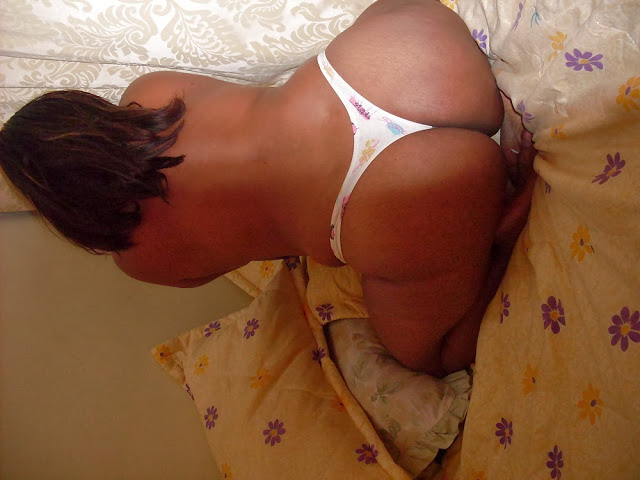 Physicians aver that the female genital needs to breathe in order to maintain its PH levels and prevent fungi and odour. And that’s why doctors advise going bare below when it’s bed time at the close of day.
“With BV, there is an increase in harmful bacteria and a decrease in good bacteria. BV is the most common vaginal infection in women of child-bearing age.”
Part of the problem, says Family Physician, Dr. Grace Obong, is that during the day, women wear a variety of panties and tight outfits that hardly allow their privates to breathe. She says though it’s advisable and absolutely preferable to wear cotton panties, many women still opt for polyester panties, with the attendant heating up of the genital area while the day lasts.
And as for those who may not like to go to sleep without having pants on, Obong recommends wearing of boxers or pyjamas.
Bacterial vaginosis
Talking about the need to maintain the PH levels of the vagina, experts at womenshealth.gov say the vagina normally has a balance of mostly “good” bacteria and fewer “harmful” bacteria. However, a condition, called bacterial vaginosis, develops when the balance changes.
Obong says women with BV may have an abnormal vaginal discharge with an unpleasant odour, while some women may complain of a strong fish-like odour, especially after sex.
“The discharge can be white (milky) or gray. It may also be foamy or watery. Other symptoms may include burning when urinating, itching around the outside of the vagina, and irritation; while some women with BV have no symptoms at all,” she adds.
Yeast infection
To further underscore the negative effects of wearing panties to bed, online portal, Medline Plus, also notes that too much moist in the female genital area can lead to vaginal yeast infection, most commonly due to the fungus Candida albicans.
“Wearing tight underwear or a pair made from polyester or some other material that doesn’t breathe can lock in moisture and lead to yeast infections,” the warning goes.
Again, Certified Sexuality Counselor, Evelyn Resh, says, “I do not recommend that women wear underwear to bed. Taking a break from underwear for the eight or so hours that you’re asleep gives you an opportunity to ‘air-out’ down there! Best to have an underwear-free zone while sleeping.”
And while yeast infection is not a sexually transmitted illness, physicians say some men will develop symptoms such as itching and a rash on the penis after having sexual contact with an infected partner.
The symptoms of yeast infection are as obnoxious as they are embarrassing, and they include abnormal vaginal discharge, which ranges from a slightly watery, white discharge to a thick, white, chunky discharge; painful intercourse, painful urination, redness and swelling of the vulva; and itching in the vagina and the labia. You may also feel burning sensation when you have yeast infection.
Go natural
The online physician, Dr. Mehmet Oz, counsels, “It’s time to go au naturel. You don’t want it to be so moist down there. Let it dry out a little bit.” The reason for this timely advice, Oz says, is because the underpants can abrade on your skin a little bit, and can cause pimples. And you don’t want that. 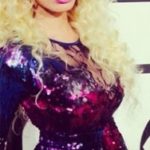