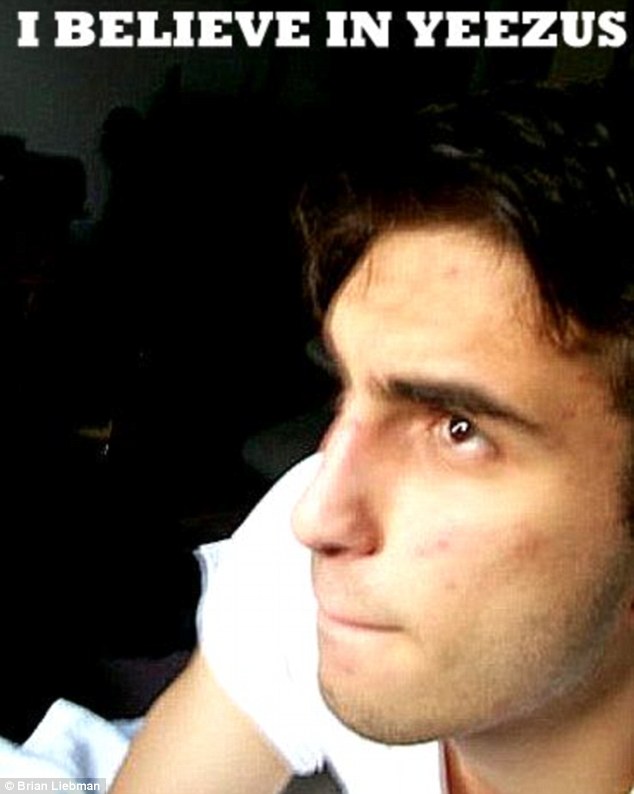 While he has called himself a god, even Kanye West’s outsized ego would never have dreamed that his lyrical bluster would lead to the development of a new faith.
But a young man living in New York, who had previously chosen to remain anonymous, did create such a celebrity religion and in a clever play on words named it Yeezianity, after the rapper’s latest album Yeezus.
The founder of the movement Brian Liebman, a reclusive 23-year-old who lives off his parents’ income, has now revealed his identity
The new ‘religion’ sees West as a Christ figure, whose divine example can lead followers to a profound spiritual awakening. The so-called Church’s website teaches that Kanye was ‘sent by God to usher in a New Age of humanity’ and simply by declaring faith in Yeezus converts help to expedite the millennial shift.
The outlandish and bizarre claims have made many wonder if the budding celebrity cult is in fact simply a hoax – and for good reason. 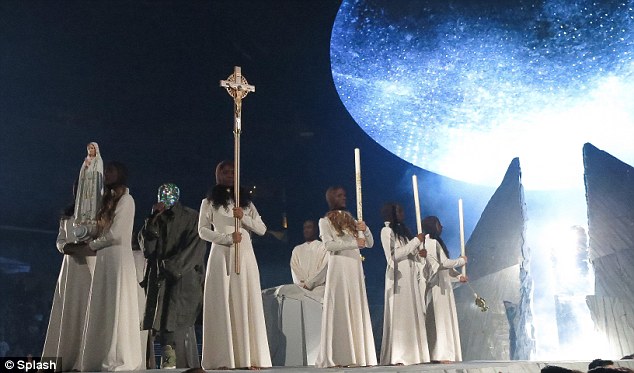 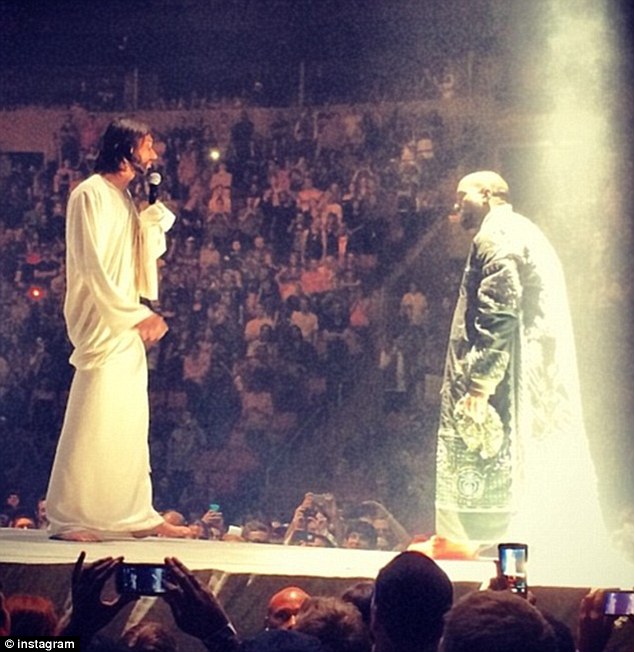 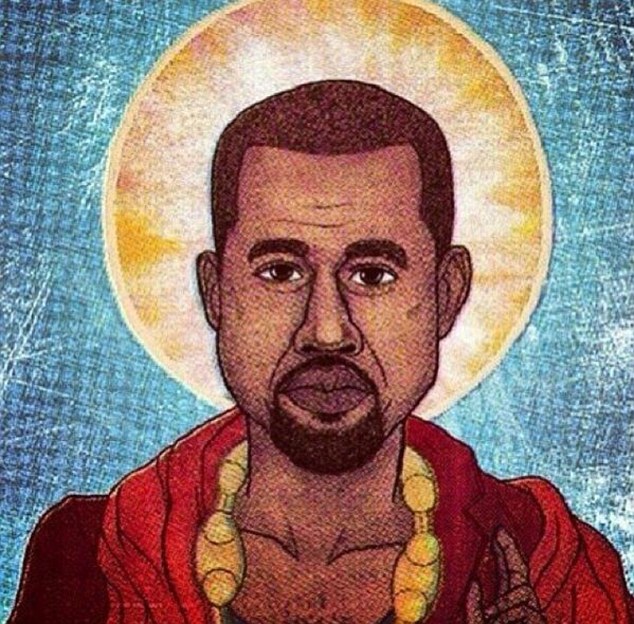 The Five Pillars Of Yeezianity
In order to become a follower of Yeezianity one must believe in five simple truths or ‘pillars’:
1. All things created must be for the good of All
2. No human being’s right to express themselves must ever be repressed
3. Money is unnecessary except as a means of exchange
4. Man possesses the power to create everything he wants and needs
5. All human suffering exists to stimulate the creative powers of Man 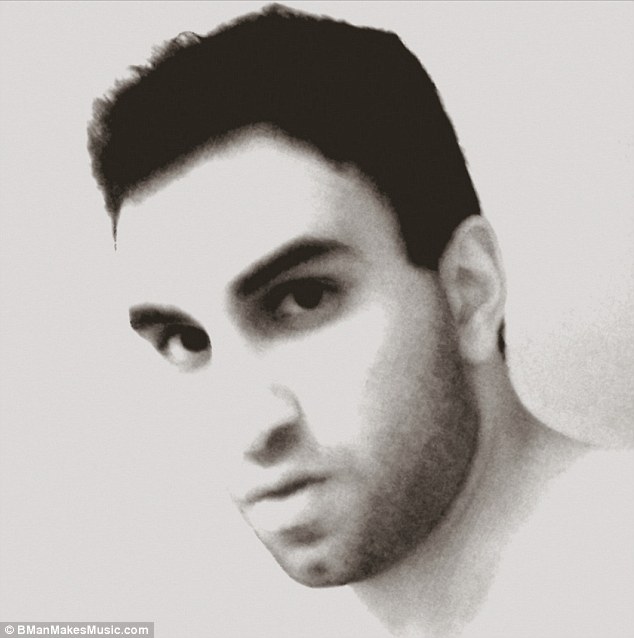 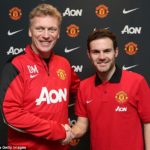