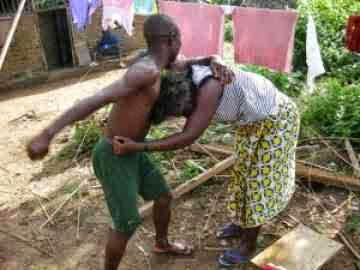 Nwankwo, who was described as a chronic wife-beater, beat up Ndidi, who was four months pregnant, until she lost consciousness. The woman sustained a severe injury on her right leg in the course of the beating. It was gathered that the pregnant woman gave up the ghost after she was rushed to a nearby hospital.

Ndidi’s corpse has been deposited at Agbani General Hospital, in Nkanu West Local Government Area, while Nwankwo is currently in custody as police operatives conduct investigations into the incident.

Amaraizu said Nwankwo has expressed regrets over the development, saying he never thought his pregnant wife would die as a result of the beating. 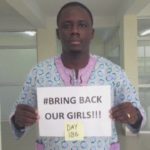