Menu
Daily Post informs that about 22 people have been confirmed dead in Bonny Island, Bonny, and Woji in Obio Akpor local government areas of Rivers after consuming local gin popularly called ‘Kai-Kai’ in the state. 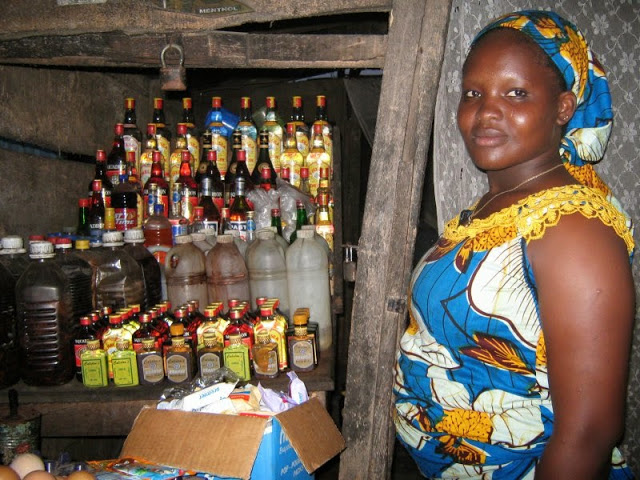 A Youth leader and Spokesman for Bonny kingdom who confirmed the deaths of 17 people called on the World Health Organisation (WHO) to help provide assistance to curb the ailments.
He said,

“As I speak to you, 17 persons have been confirmed dead. We are going to the hospital to attend those who are lying critically ill. We need the help of World Health Organization, WHO, Federal and Government agencies to assist people of Bonny kingdom.”

The youth leader said the victims died after they consumed the toxic local brew, kai-kai imported into the Bonny Island.

The disease bring back memories of the deadly Ondo Irele disease which claimed the lives of about 3 people. The ondo irele disease was also linked to locally produced gin which was toxic.

The Permanent secretary of the Rivers State Ministry of Health,  Dr. Somieari Isaac-Harry has confirmed the death of 10 persons.

He said in a statement released to newsmen, a “visit to the home of the dead revealed that the deceased persons had the following symptoms before their demise vomiting, difficulty in breathing, visual difficulties with some blindness.

“These symptoms according to Dr. Harry are suggestive of ethanol poisoning resulting from consumtion of local gin and agrees with the findings in the case of Ondo State where a similar thing occurred recently”.

The PS also advised locals in the affected regions to stop drinking the local gin and be vigilant for any developments that could aid investigations.

In a related development, five people were also confirmed dead in Rivers state on Wednesday after eating dog meat at a popular inn at Woji, Obio/Akpor local government area of the state. 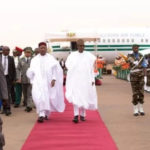