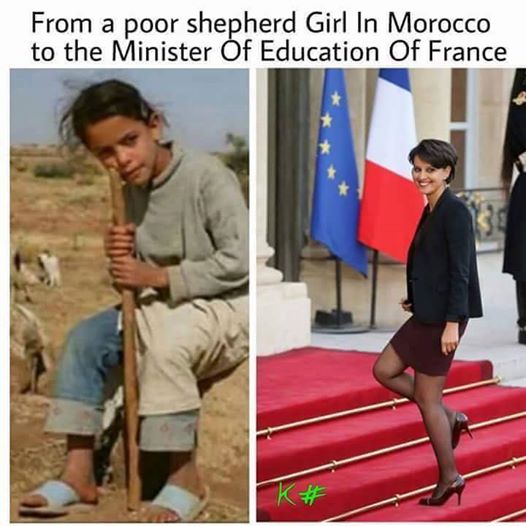 Behind every achievement, there’s a story!
Dreams and aspirations may be tied down by the strings of one’s current circumstances, but with grit and determination, one’s possibilities are limitless. A living example of the same is Najat Belkacem, the Minister of Education & Research in France.
Second of her seven siblings, Najat was born in a village near Nador in the Moroccan countryside of Bni Chiker, in 1977.
In 1982, she moved to the suburbs of Amiens with her family, to join her father, a building worker. An immigrant by status, her interest in politics started from an early age. She graduated from the Paris Institute of Political Studies in 2002. It was at the institute that she met Boris Vallaud, fell in love and married him in August 2005.
She is the youngest person at 36 -to ever become the French Minister of Education. As well as first Muslim.) 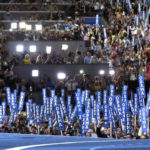 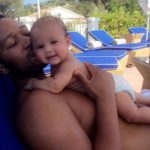