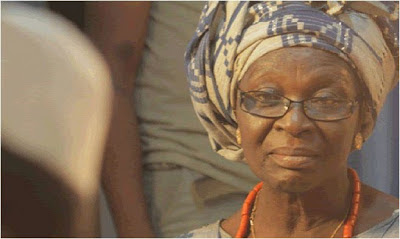 The legendary thespian who blessed the screen with her graceful acting has over the years battled with cancer before giving up the battle in the early hours of today, Wednesday, July 6.

The sad occurrence was confirmed to TNS by the late veteran’s son, Kunle Fawole also known as Abounce. According to the Africa Magic Hush star, ‘Mumsie passed away about thirty minutes ago. God knows best.’

At the last African Magic Viewers Choice Awards, the actress was honoured with legendary award. Taken to the venue on a wheelchair, she gave an emotional speech which left many with tears. 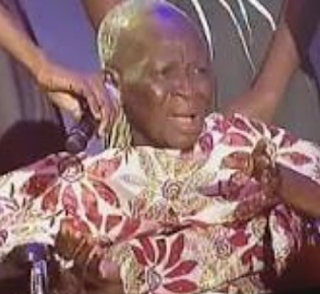 We will miss u mama! May ur gentle soul rest in peace #anicon #aveteran Our sweet mama Bukky Ajayi gone to rest in d Lord 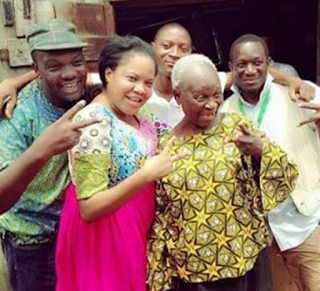 RIP in peace ma’am. Your role in my career is still bringing me success. Live On Mama. You are a LEGEND. lying by your body offering prayers was a rare privilege. Journey well and remember I value your support and advice immensely.

15 FACTS TO KNOW ABOUT BUKKY

1. She was born a christian but converted to Islam in the early eighties and chose the name Zainab.

2. Her love for the theatre started as a young girl when her father used to take her to the cinemas.

3. She used to tell her dad that one day she’s going to be like one of those actresses, but unfortunately he never lived to see her become an actress.

4. When she was a very young girl, her interest for acting was so much that she used to do a cardboard sort of cinema for children, and used to charge them half a penny to come and watch.

5. Later, the opportunity came for her to study in England. She was abroad for six years, as a Federal government scholar.

6. She left England and came back to Nigeria after her education in 1965 and started out working in Nigeria Television Authority(NTA) as a presentation assistant in 1966.

7. Afterwards, she became a presenter and then a news reader.Bukky Ajayi and Yvonne Jegede

8. She presented a couple of children’s programmes and ‘Nigerian’s Sketches,’ a programme which was all about Nigerian culture, and Diran Ajijedidun of blessed memory was her producer.
9. She was later transferred to Port Harcourt and later back to Lagos, and it was at that time she started her acting career.

10. She started with the ‘Village Headmaster’ in the 70s, and she later got a role in Amaka Igwe’s ‘Checkmate.’Bukky Ajayi 1

11. She has featured in so many home videos that she has lost count.

12. Shooting of international film ‘Critical Assignment’ in South Africa, is one of the events of her life that she will never forget. It gave her an opportunity to see how it is done elsewhere, other than Nigeria, where a movie is shot in five days.Bukky Ajayi

15. One of her sons is Abounce (Olakunle Fawole), a veteran rapper. Abounce is one the founding fathers of the Nigerian Hip Hop culture. He is also a music producer and actor (a trait he got from his legendary mother, the sensational screen goddess Bukky Ajayi). 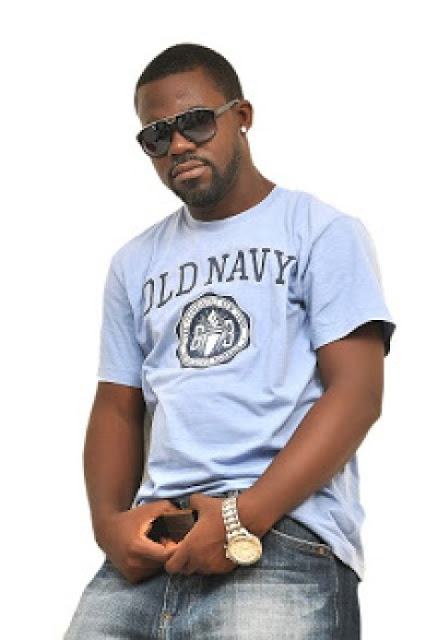 Abounce has featured in films like Diamond Ring, Apostle Kasali, Cash Money among others. 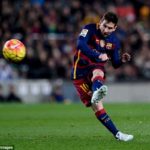 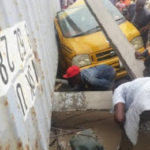