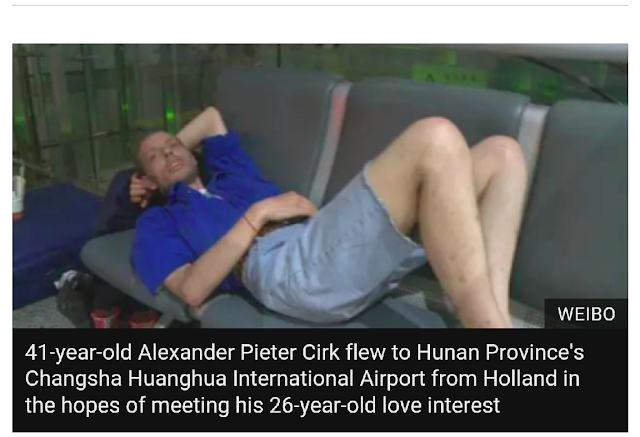 Mr Cirk told Chinese media that he met Ms Zhang, 26, in an app two months ago and romance blossomed.
He decided to fly to visit her, but when he got to Hunan found no-one had come to meet him.
He refused to leave the airport for the next 10 days, and was eventually taken to hospital suffering physical exhaustion, according to reports by Hunan TV.
Ms Zhang contacted the TV channel a day after the report aired to give her side, saying that she had thought it had all been a joke.
We had advanced our romantic relationship but later he seemed a little callous towards me,” Ms Zhang told Hunan TV.

“One day he sent me a photo of air tickets abruptly and I thought it was a joke. He didn’t contact me later.”

Ms Zhang also added that by the time Mr Cirk arrived at the airport, she was away having plastic surgery in another province and had turned off her phone.
More deets when you continue….. 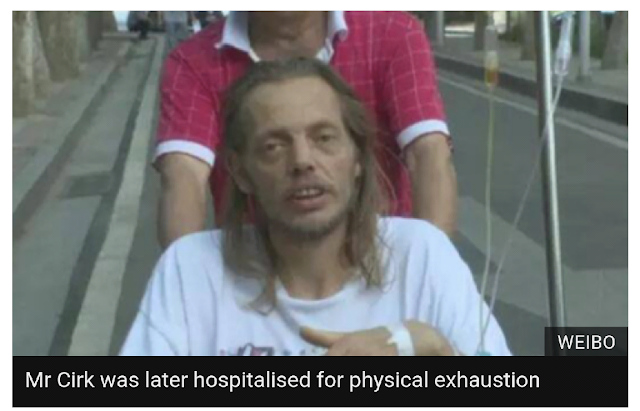 On Chinese social media, the majority of users were keen to point out the apparent absurdity of the man’s actions
.
The hashtag “Foreign man went to Changsha to meet his online girlfriend” has been trending on micro-blogging site Weibo.

“He must be stupid, why would anyone do this?” asked one user.

“Doesn’t he know that everything in China is fake?” said another.

“Perhaps she did go to the airport, saw what he looked like, and promptly turned back around,” was a theory proposed by another user.
situation 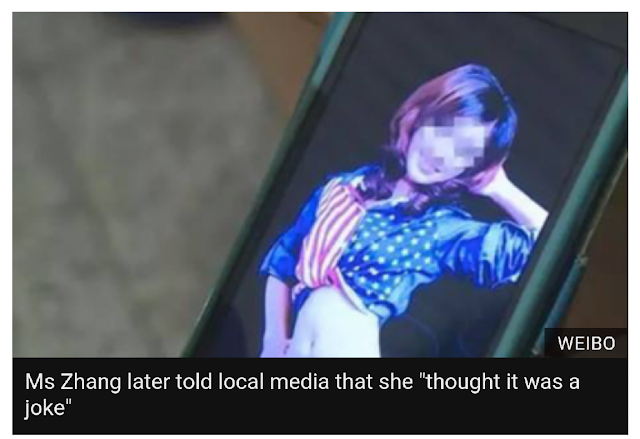 Others, however, had some sympathy.

“Here’s a guy taking a relationship seriously, don’t play around with his feelings,” the netizen said. “If you don’t want him anymore, tell him so he can go home.”

“What does this say about Chinese integrity?”, asked another.

Mr Cirk was scheduled to fly home earlier this week.
Ms Zhang reportedly said she would be keen to meet him after her recovery, saying she was still interested in maintaining their relationship. 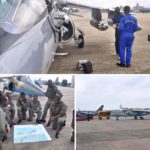