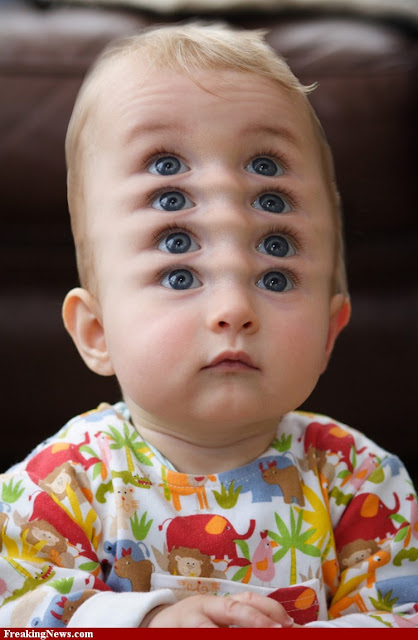 Five farmers were killed by unknown gunmen believed to be herdsmen at Share, the headquarters of Ifelodun Local Government Area of Kwara State.

Confirming the attack, the State Police Public Relations Officer, Ajayi Okasanmi, said the dead, who are from Tsaragi, were killed by suspected herdsmen while working on a farm at Share.

He dismissed any link of Share people in the attack, adding that the two communities have been living together in peace with the constant presence of security personnel.

More deets and pictures when you continue, ***viewers discretion is advised***

He confirmed that five suspects have been arrested in connection with the killing and assured that the police will soon get to the root of the matter. 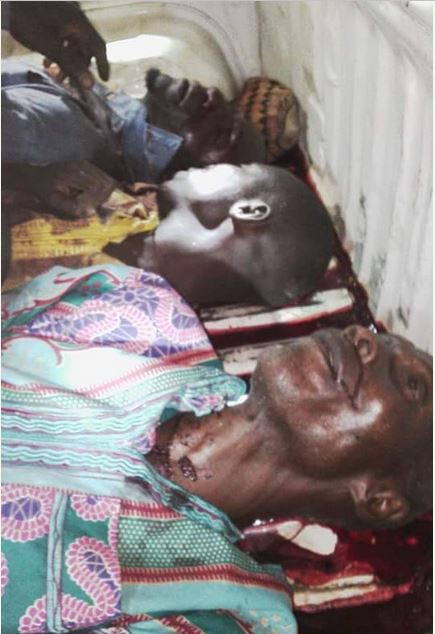 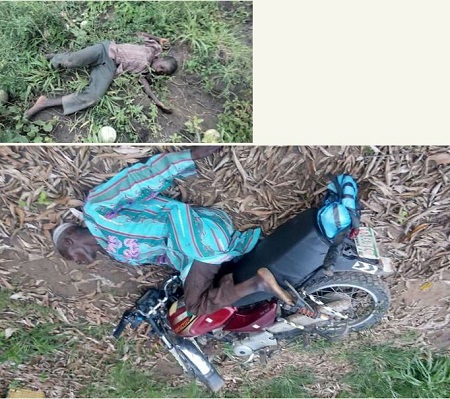 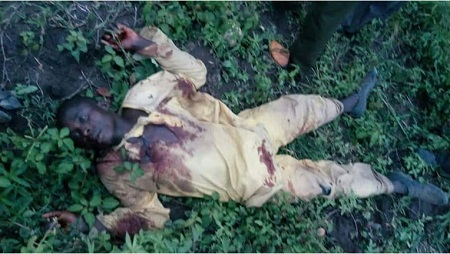 Mr Okasanmi further noted that the state government has declared a curfew in the two communities to guard against the breakdown of law and order. 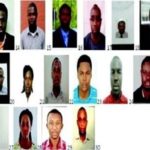 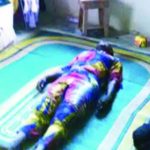