Search
Menu
Search
A 21-year-old Minneapolis man has been charged with second-degree murder after allegedly punching his four-month-old daughter at least 15 times because he didn’t like the noises she was making. 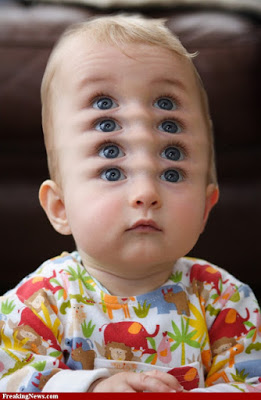 According to a statement from Freeman’s office, ambulance personnel and police were dispatched to Morris’ home on Sunday afternoon and found the lifeless body of his infant daughter, Emersyn.

Emersyn was taken to Hennepin County Medical Center. Police say the infant had severe bruising and swelling to her face and chest. She died from blunt force trauma, according to Freeman’s statement. 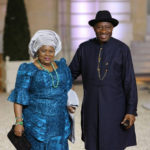 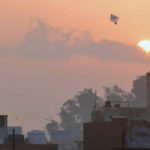