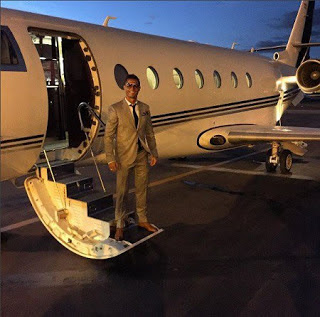 The plane crashed after the landing gear broke on impact.

Local media reports revealed that the Real Madrid star’s plane was involved in the terrifying accident on Monday, although he is not thought to have been on board.

The undercarriage and landing gear of the 31-year-old’s plane was damaged during the crash. 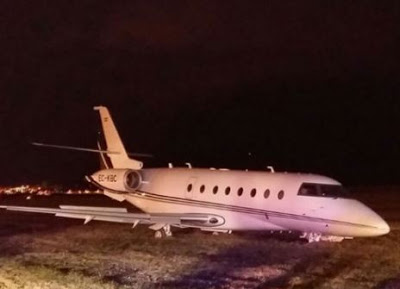 The football star, 31, who bought the plane for some £15million a year ago, is set to get a bumper new contract from Real Madrid.

According to The Sun UK, a source said: “The plane is normally rented by companies and it was in use by one of them. 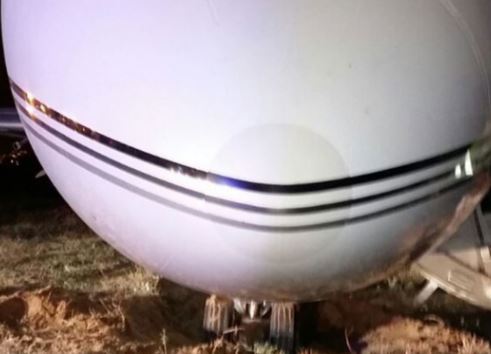 Cristiano Ronaldo, his family or friends were not on the plane. The incident had no major consequences.” 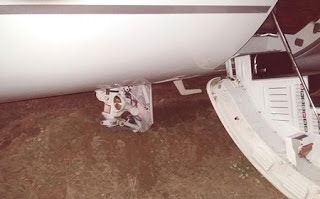 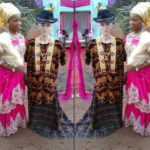 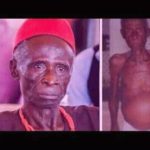