Also partnering with the African Film Academy is Moet & Chandon champagnes. The event is an exclusive evening at the Wheatbaker for selected guests of Actors, Diplomats and Industry Stake holders.

Strictly on Invitation. Munachi Abii and Enyinnaya Nwigwe will be comperes for the evening.

This is the 14th year of the Africa Film Academy and 2018 nominations are much anticipated as the awards will hold on the 22nd of September in Kigali, Rwanda this year.

This year’s Jury president is Dorothee Wenner, the chairman of the screening committee is Mr Shaibu Husseini who will be announcing the nominees of this year’s awards. 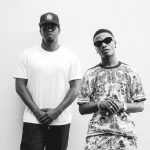 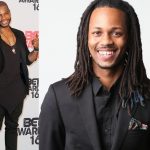