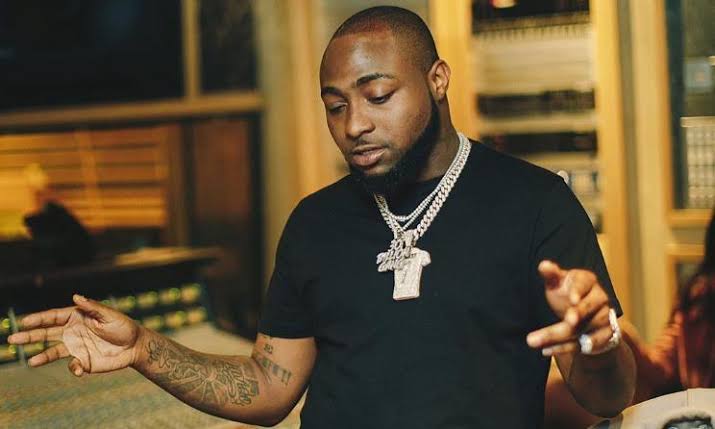 Popular Nigerian singer, Davido has reacted to the suspension of the Chief Justice of Nigeria (CJN), Justice Walter Onnoghen.

Davido took to his Twitter page to slam President Muhammadu Buhari over the suspension of embattled CJN Onnoghen and expresses fear of democracy in the country.

We can’t allow this nonsense…. https://t.co/UV0RSFOBRp 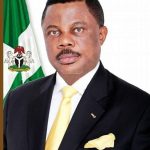 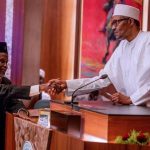