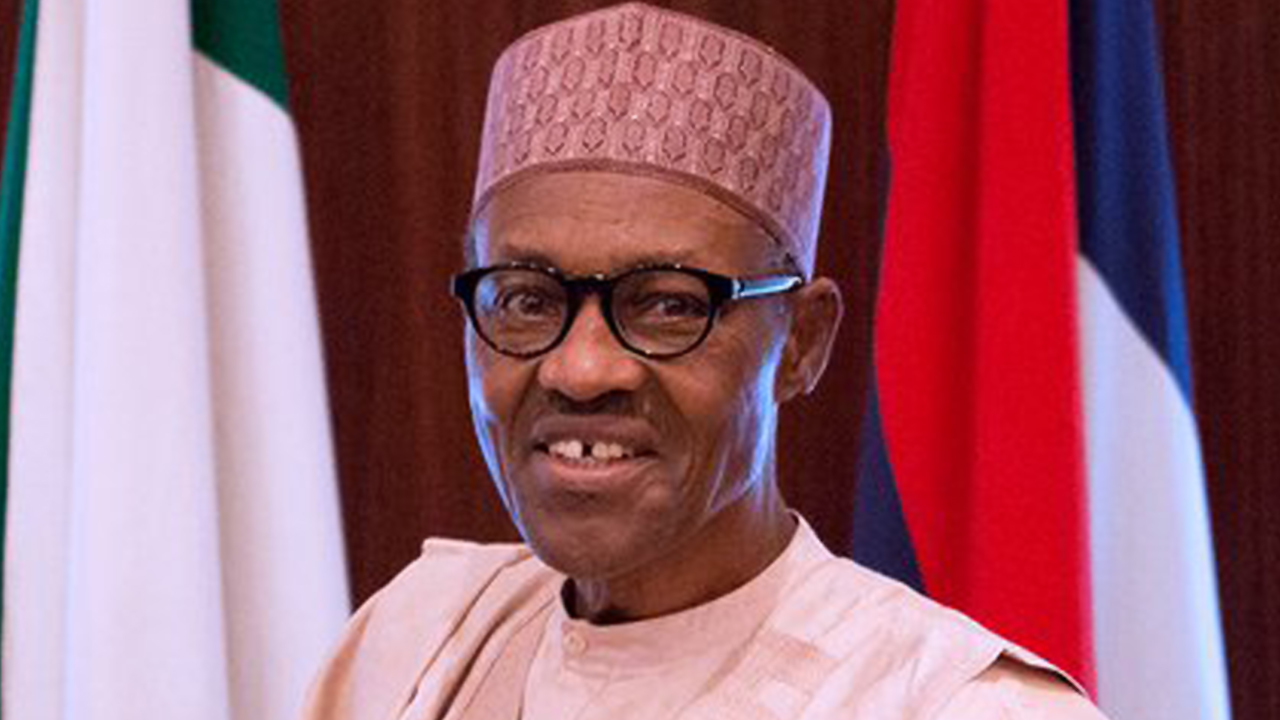 President Muhammadu Buhari said that forces outside the country are sponsoring the terrorist activities of Boko Haram within Nigeria.

President Buhari said this at a town hall meeting in Abuja on Wednesday, January 16, 2019, while urging Nigerians to support his administration in defeating Boko Haram. He said:

“We need a lot of money for the military, for spare parts, communication gadgets, arms and ammunition. Boko Haram is certainly supported by forces outside Nigeria.”

Since Boko Haram’s insurgency escalated in 2009, it has killed over 27,000 people and displaced millions in the northeast region, with its operations also extending to border countries like Cameroon, Chad and Niger.

Buhari had declared in 2015 that the terrorist group was ‘technically defeated’ but a recent resurgence has led to growing concerns as the group’s faction, the Islamic State West Africa Province (ISWAP), attacked several military bases in 2018 with dozens of unfortunate military casualties.