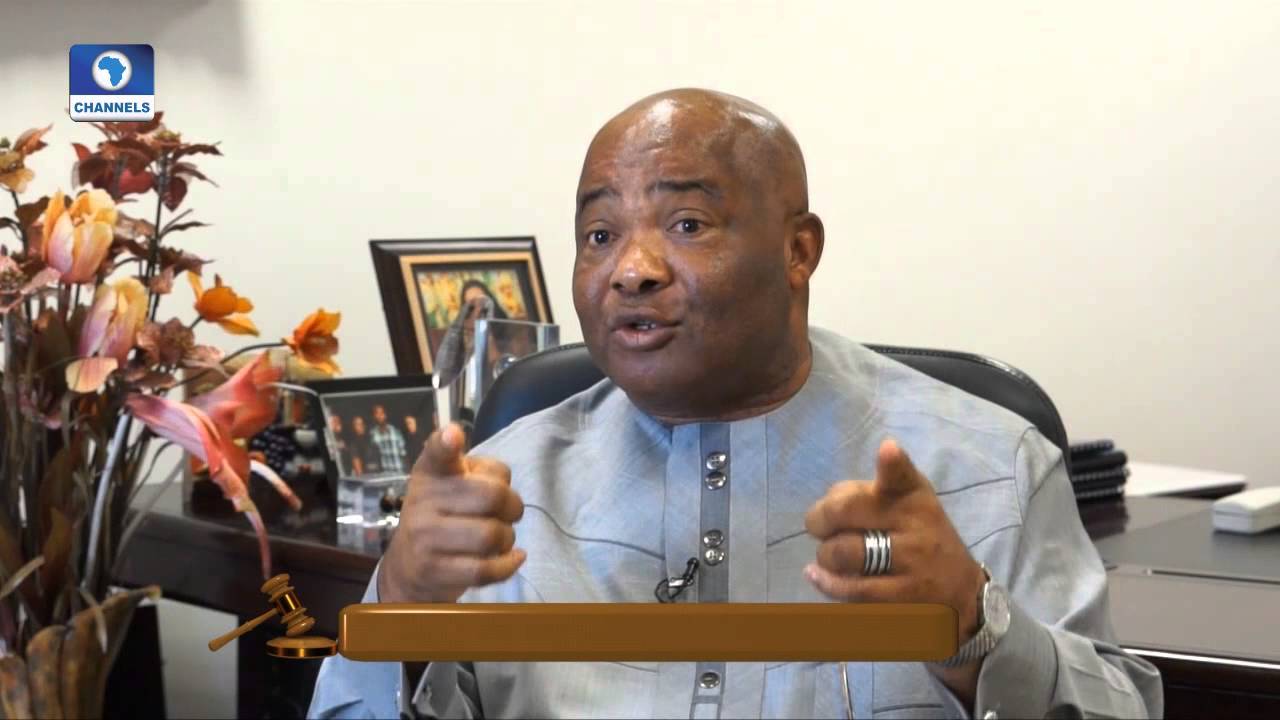 The Imo State chapter of the ruling All Progressives Congress (APC) has announced an immediate expulsion of its governorship candidate, Senator Hope Uzodinma, over alleged anti-party activities.

This was made known by the state chairman of the party, Daniel Nwafor, on Thursday during a press conference at the party’s secretariat in Owerri, the state capital. Nwafor said:

“This is to inform you that the All Progressives Congress, Omuma Ward of Oru East Local Government Area in Imo State has expelled Senator Hope Uzodinma from the party due to certain inordinate and anti-party activities perpetrated by him and his cohorts.”

“It is sad but that is the situation, Uzodinma stands expelled from the party; the issue of whether the party still has a candidate in the state is clear, although so painful.”

Stating reasons why Uzodimma was suspended from the party, Nwafor accused the APC governorship candidate of sponsoring opposition candidates against the party’s candidates in the state. He said:

“He has also been running parallel exco in his Omuma ward and issuing party cards without recourse to party excos.”

“The Imo State Working Committee of our great party has examined the processes and procedures of the sanction on Senator Hope Uzodinma by his Ward as affirmed by the Local Government organ of the party in Oru East.

“Conclusively, the State Working Committee satisfied with the procedures and decision of Omuma Ward, hereby affirm the expulsion order as well”. 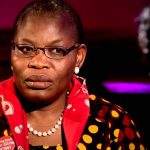 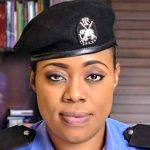