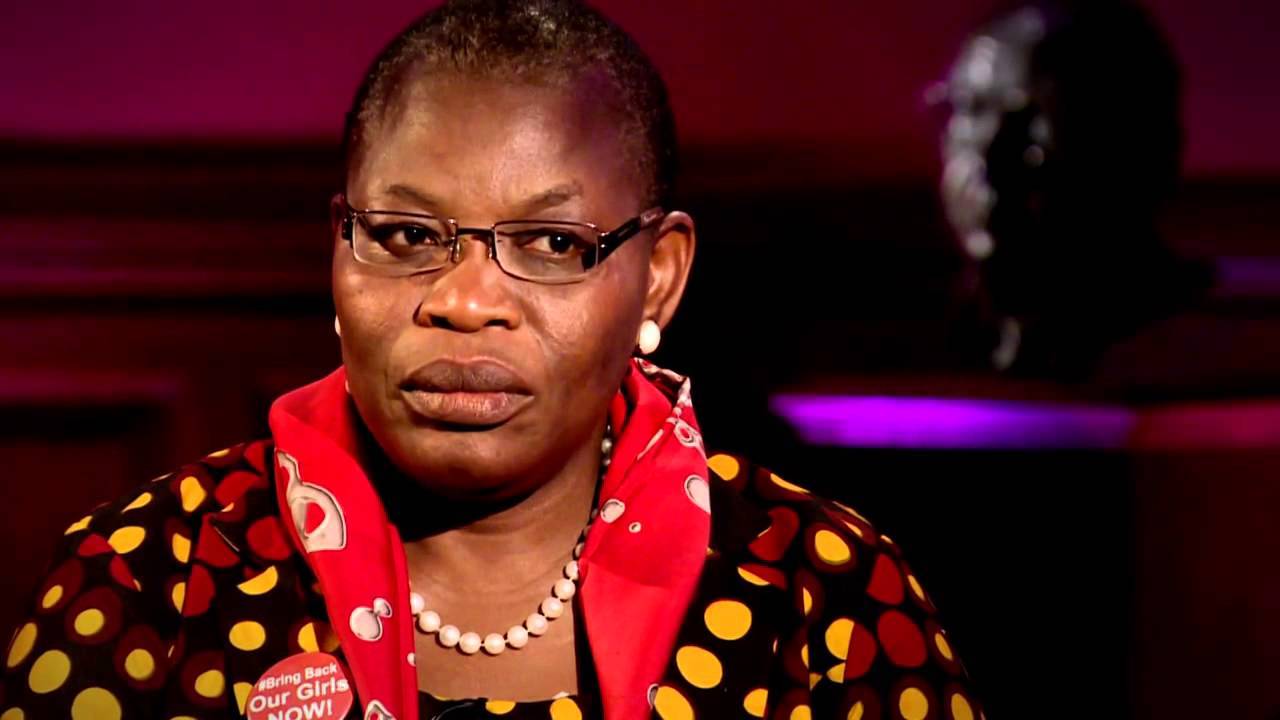 The Allied Congress Party of Nigeria (ACPN), has attacked and threatened to sue its former presidential candidate, Oby Ezekwesili.

On Thursday morning, Ezekwesili stepped down from the 2019 Presidential race to help build a coalition that would defeat the All Progressives Congress (APC) and the People’s Democratic Party (PDP) in the forthcoming February 16th presidential election.

Speaking with journalists in Abuja, the national chairman of the ACPN, Ganiyu Galadima who was Ezekwesili’s running mate, said Ezekwesili only wanted to use the party platform to negotiate for the position of Finance Minister and that she did not inform the party that she was going to withdraw.

Galadima accused Ezekwesili of not showing any seriousness in her presidential campaign.

The ACPN chairman also announced the decision of the party to support President Muhammadu Buhari‘s reelection bid. She said:

“The reason for calling this press conference is to let the world know about the presidential aspiration of Dr. Oby Ezekwesili, which in actual fact, is not the truth. I have been put into confidence by one of her aide named Iyinoluwa Aboyeji that she only wanted to use the platform of the ACPN to negotiate to be Nigeria’s finance minister,” he said.

“This she does not deem fit to inform the party whose mandate she is holding. If you observe, Dr. Oby Ezekwesili is the only presidential candidate who was so militant in her campaign without any tangible thing on ground to indicate any seriousness in the prosecution of her campaign.

“No campaign secretariat, billboard or great commitment on ground to indicate any seriousness. It is on this ground that the ACPN is withdrawing support for her presidential aspiration and endorsing the second term bid of President Muhammadu Buhari to take Nigeria to the next level.”

“We may take her to court during her brief sojourn.”

Galadima also added that Ezekwesili didn’t have the money to purchase the presidential form and that she was given concession as a female aspirant. He said:

“She only preempted the decision we would have reached today which was to withdraw her candidacy and give to somebody else.

“Our presidential nomination ticket is N10 million and expression of interest is N500, 000 but when she came she said she did not have money, that she only had N100, 000 and because we wanted to encourage women, we gave her our platform.” 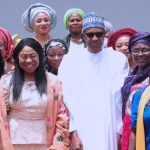 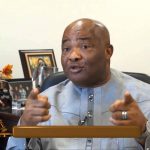