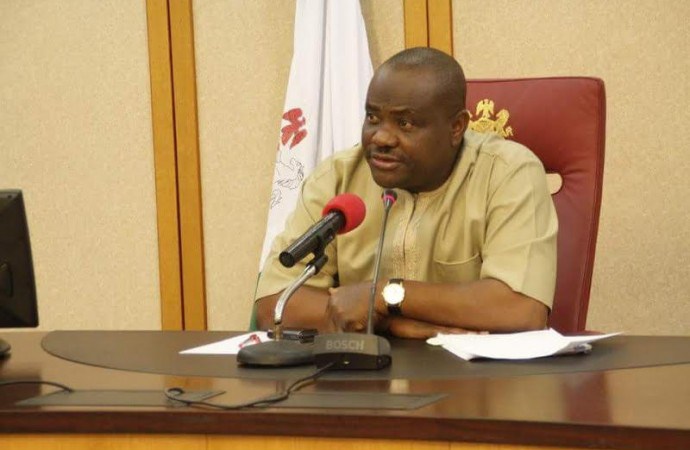 The Governor of Rivers State, Nyesom Wike has claimed that the Federal Government, through the Office of the National Security Adviser (NSA), has directed the Independent National Electoral Commission (INEC), to shut down internet access during the forthcoming elections.

Governor Wike made this claim during a courtesy visit by Savannah Centre Council on Peaceful and Violence Free in Nigeria at the Government House, Port Harcourt on Thursday, 31, 2018.

“NSA has met with INEC to ensure that internet service provider’s shutdown the internet, so that foreign bodies won’t see what’s happening in the country during the elections.

“They will jam all the frequencies and internet services to stop real time communication during the elections. This plot to rig the forthcoming election is a recipe for violence. They will not succeed in whatever they are planning. The world will be informed about their criminal activities.”

“I don’t think this administration will willingly accept defeat. They should emulate former President Jonathan, who lost elections and accepted the outcome. There was no litigation. He went back home and did not generate crisis.”

Wike said Rivers people will not fold their hands and allow the APC Federal Government unleash violence and rig the elections.

He “regretted that the Federal Government has caged the judiciary, making it difficult to determine electoral disputes in court,” arguing that the conduct of credible elections rest with security agencies and INEC, adding that once the two agencies act within the law, the polls will be credible. 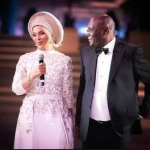 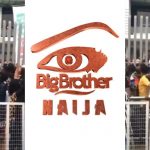