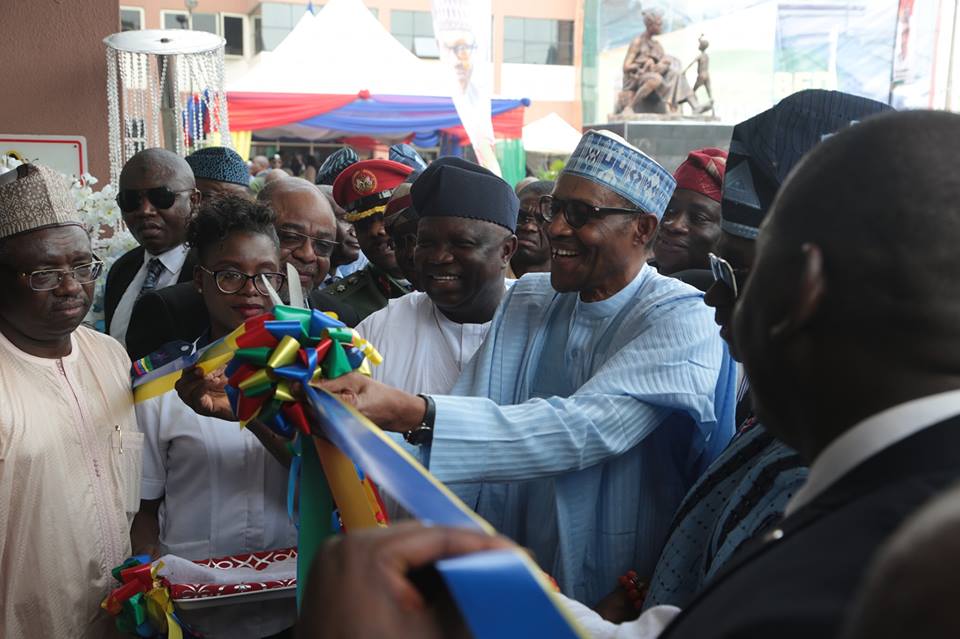 President Muhammadu Buhari had a busy one-day working visit to Lagos State, yesterday, when he inaugurated five iconic projects he affirmed would improve on Nigeria’s infrastructure.

Buhari, who landed at the Presidential Wing of the Murtala Muhammed International Airport, Ikeja, at about 10:45 am, arrived Ayinke House, about 15 minutes later, after which he unveiled the project, and also embarked on comprehensive tour of the facility.

The president unveiled Ayinke House, located within the premises of Lagos State University Teaching Hospital (LASUTH) in Ikeja, describing it as a critical and timely intervention by the State Government in the health sector. 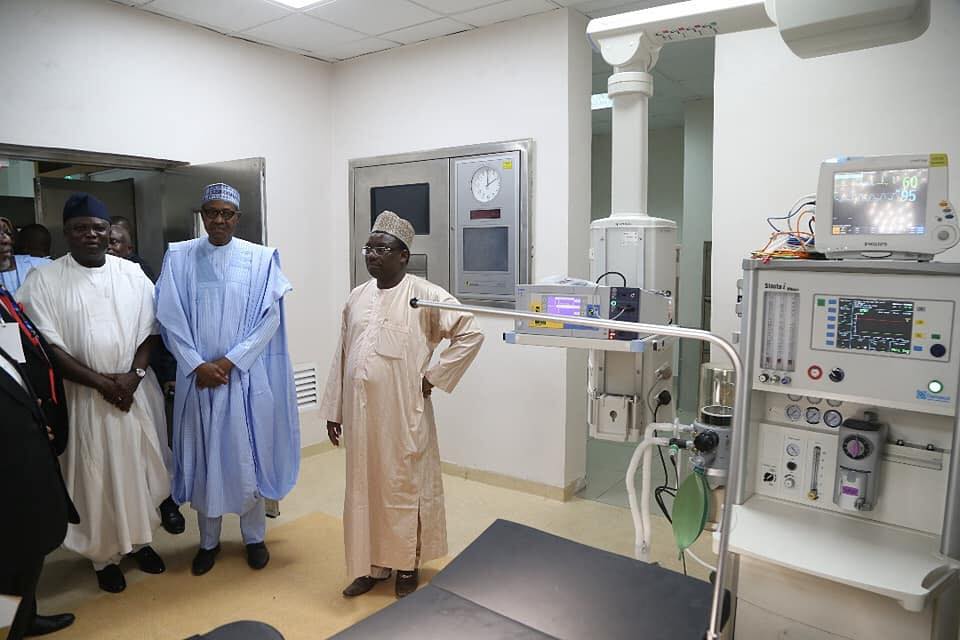 Ayinke House, which is Nigeria’s biggest Maternity Hospital, was upgraded from an 80-bed facility to a 170-bed healthcare centre with state-of-the-art medical equipment, as well as information technology services.

Speaking at the event, the State Governor, Mr. Akinwunmi Ambode described the development as historic, expressing optimism that the facility would provide world class childbirth and maternal care services to Lagosians and Nigerians at large.

Recalling how the journey began, Governor Ambode said the facility was commissioned exactly 29 years ago, with the late businessman and philanthropist, Sir Mobolaji Bank-Anthony donating the first dedicated maternal and child care facility to the State Government, in memory of his mother; hence the christened name “Ayinke House”.

He said the hospital, which started with just one surgical theatre soon assumed a life of its own as a first-class childbirth and maternal care centre in the health sector of Nigeria as well as first choice for expectant mothers.

However, the Governor said the hospital later became over-stretched beyond capacity and somehow obsolete, while in recognition of the need to sustain Bank-Anthony’s philanthropy, the State Government, during the administration of former Governor Babatunde Fashola who is now the Minister of Power, Works and Housing, awarded the contract for the expansion and reconstruction of the facility.

He said in view of President Buhari’s determination of making universal and basic primary healthcare as one of the cardinal priorities of his administration, the State Government, under him, had consciously worked to bring quality, affordable and modern healthcare to all our citizenry, among other initiatives in the health sector. 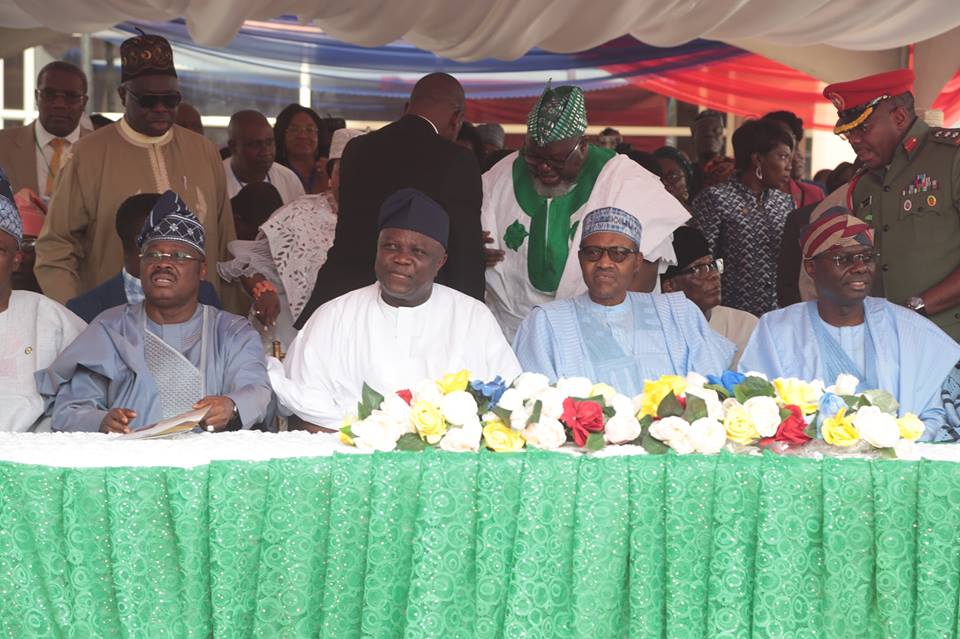 While congratulating President Buhari on his resounding victory at the recent presidential election, Governor Ambode thanked him for finding time to personally commission Ayinke House and other projects in the State, adding that the completion of the projects would not have been possible without the President’s support, administrative direction and encouragement.

Besides, Governor Ambode commended the Management and Staff of the State’s Ministry of Health, Ministry of Works and Infrastructure, LASUTH as well as contractors for working round the clock and their enthusiasm in getting the project completed.

Similarly, the President also commissioned the 500-seater Lagos Theatre in Oregun, Ikeja. The ultra-modern theatre is one of the four simultaneously constructed by the Ambode administration to increase arts spaces and create standard platforms for talented citizens of the State to showcase their skills.

The President who arrived at the venue at exactly 11:30 am was treated to a live dance performance by a young group of talented artist before taking his leave. The Governor said the three other theatres with the same specifications are also ready for commissioning in Igando, Badagry and Epe. 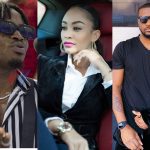 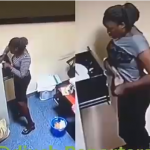