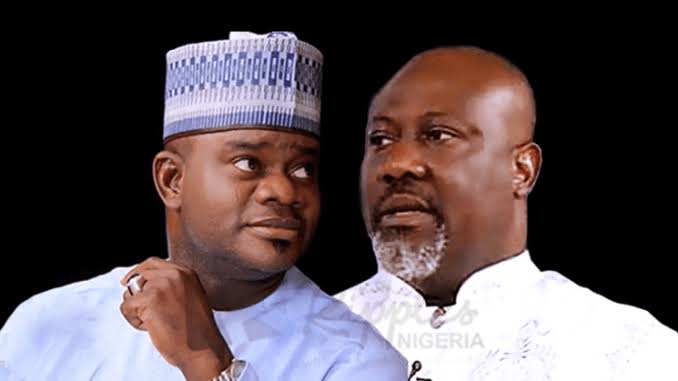 The Governor of Kogi State, Yahaya Bello, has said he cannot work with Senator Dino Melaye, the lawmaker representing Kogi West district in the National Assembly, because their ideologies for joining politics are different.

Governor Bello stated through Kingsley Fanwo, the Director-General of Media and Publicity to the Governor.

According to him, he is into politics in order to develop the state, but Melaye’s intention for coming into politics is to allegedly share money and blackmail others. He said:

“So, there is a very sharp difference between the two of them and that is why it is difficult for the two of them to work together because the ideologies are quite different.”

He, however, appealed to Melaye not to plunge the state into crisis with his governorship ambition. He said;

“Now that Melaye said he wants to be governor and he is campaigning, I hope he will give peace a chance and not throw our state into crisis because as a government, we have invested so much insecurity and whenever there is crisis, it always leads to a reversal of the gains we’ve recorded in the area of security of lives of our people.” 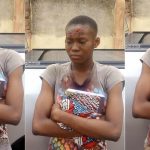 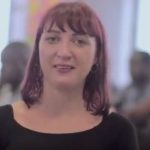