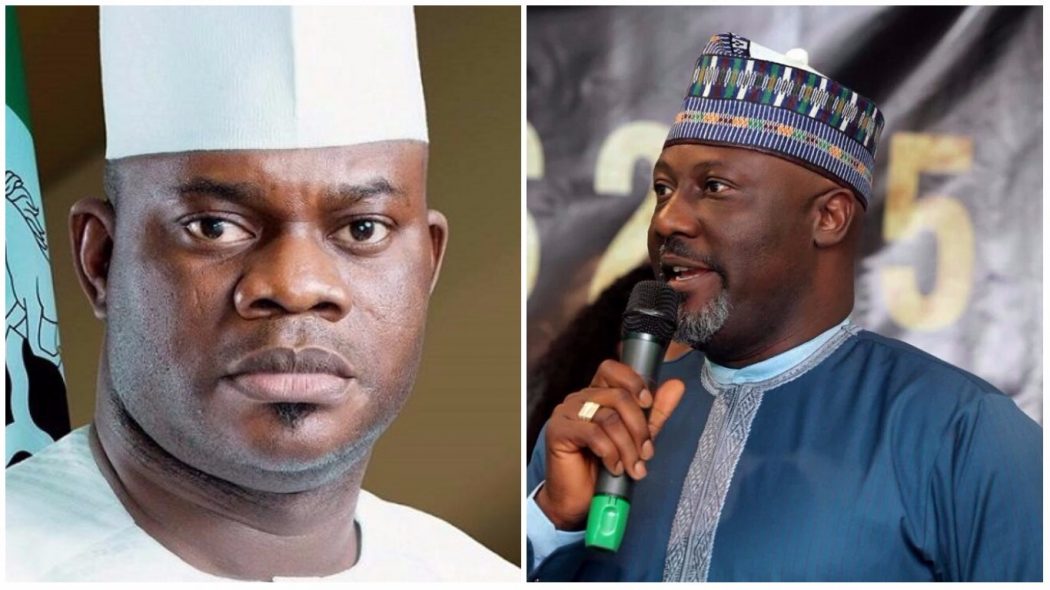 Melaye who stated this during his campaign rally in the state, also said that he is more handsome and educated than Governor Bello.

In a video which has gone viral on the Internet, Melaye was heard addressing a crowd at a rally, saying:

“I want to assure you the kind of development we have not seen before, salary payment is compulsory, paramount, mandatory and a must.

‘Kere wa wa’ is a mild substitute for sex in Nigeria. The slang was popularised by a music group called Zule Zoo in early 2000s.

Kere wa is a pelvic-thrusting movement which simulates sex and often refers to the act of sexual intercourse.

The PDP politician was sacked by the Court of Appeal last month as the court ordered a fresh election. He will be facing Smart Adeyemi of the All Progressives Congress (APC) at the poll on November 16. 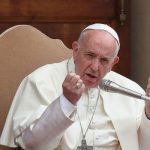 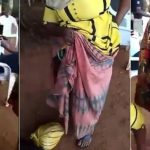