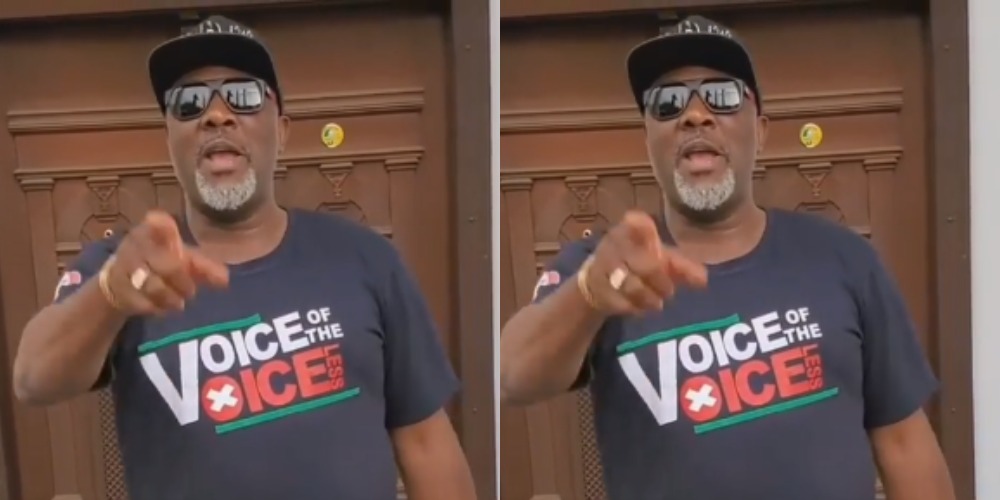 The Peoples Democratic Party (PDP) candidate in the Kogi West Senatorial supplementary election, Dino Melaye has released a new song after being sent out of the senate by Smart Adeyemi of the All Progressives Congress (APC).

KanyiDaily had reported that Adeyemi Smart defeated Dino Melaye by 88,373 votes to 62,133 in the Kogi West Senatorial District election, on Saturday, November 30, 2019.

Melaye took to his Twitter page and posted a video of him dancing as he sings in Yoruba saying God does not think like a man and sees what an average human being cannot see.

The former Senator noted that even when the world says one’s life has no meaning or the prophets claim ones life is meaningless, their thoughts or predictions are not same as what God holds.

Behold…..they are not stronger than God. There is a human judgement and a Divine judgment. pic.twitter.com/TL5gnTgdJ7

The song is coming hours after he reacted to his defeat by Smart Adeyemi.

Dino Melaye vowed to challenge the result of the election at the election petition tribunal, insisting that he defeated Smart Adeyemi.

The former senator also claimed that there were five assassination attempts on his life and that government institutions were used against him. 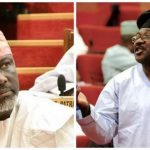 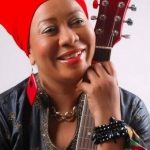