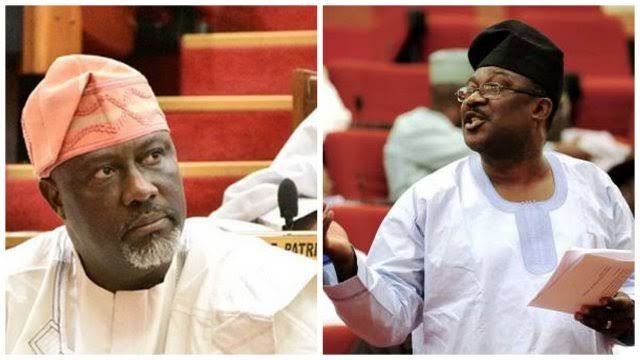 The All Progressives Congress (APC) candidate in the Kogi West Senatorial supplementary election, Smart Adeyemi has reacted to his victory after defeating Dino Melaye of the Peoples Democratic Party (PDP).

KanyiDaily had reported that Adeyemi Smart defeated Dino Melaye by 88,373 votes to 62,133 in the Kogi West Senatorial District election on Saturday, November 30, 2019.

While addressing newsmen on Sunday, Adeyemi said Melaye is his political house boy who could not manage well his earlier election into the Senate but decided to burgle it with unnecessary exuberances.

The Sun reports that the two-term senator said Melaye’s over size garment made him to misbehave while in the Senate saying legislation is not synonymous with rascality and recklessness .

He apologized on behalf of the people of his constituency to all those the outgoing Senator Dino Melaye had offended through his unguided utterances and actions and said the trait was alien to the culture and tradition of his people.

Adeyemi specifically begged President Muhammad Buhari, the APC national Chairman, Adams Oshiomole, the APC leader, Ahmed Tinubu, the governor of the state, Yahaya Bello and a host of others that Melaye had at one time or the other had altercation with to forgive the defeated senator.

Adeyemi who pledged to represent the people with dignity and decorum at the Red Chamber, also promise to do more for the people of his constituency in his third term at the Senate.

He thanked the electorate, the APC, traditional rulers, Governor Bello and all those who contributed to his success at the poll and stressed he would not disappoint them. 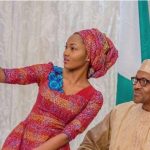 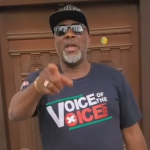