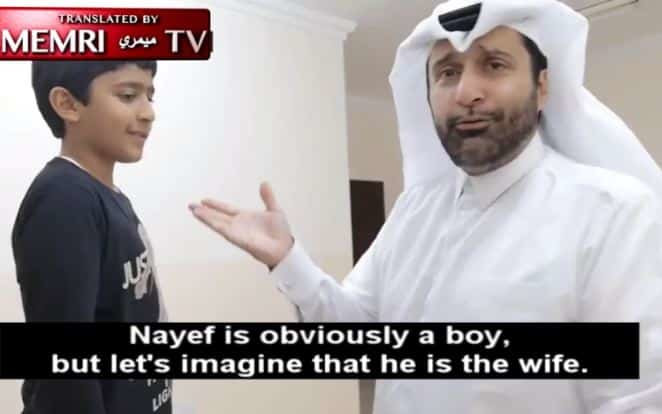 A Muslim cleric has made a viral video that demonstrates the best way’ to beat a woman to make her “feel her husband’s strength.

In the video, Abd Al-Aziz Al-Khazraj, who is a Qatari sociologist can be seen using a small boy to show men how to beat their wives in moderation, so as to avoid inflicting serious injuries on them.

“First, we must understand that the man is the leader of the house. A leader has authorities, just like a company manager. The leader of the house may decide to discipline the wife so life can move on. How does a husband beat his wife? He gives her a disciplinary beating out of love. He loves her.

“Some people punch her or slap her on the face… That’s not allowed. The Prophet Muhammad… Look how merciful Islam is. The Prophet forbade striking the face. He forbade men from beating their wives on the face.

“Slapping the face, hitting the head, punching the nose – all of this is prohibited. The beating is for discipline,” Al-Khazraj said in the video. 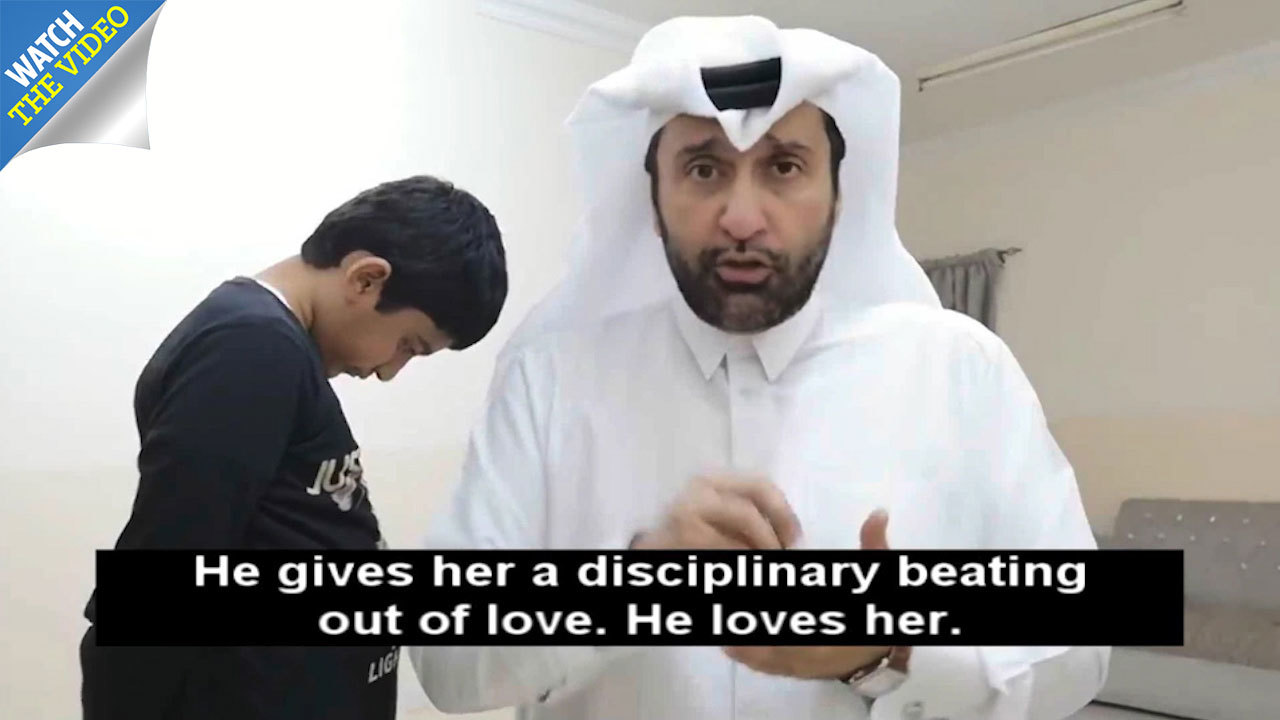 The video has sparked controversy online, with some people saying the Muslim man’s video and mentality are awkward for justifying the fact that men can assault their wives.

According to him the beating is meant to make a woman “feel her husband’s strength”. 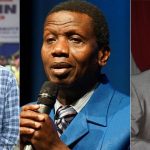 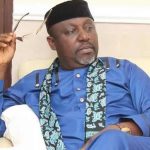