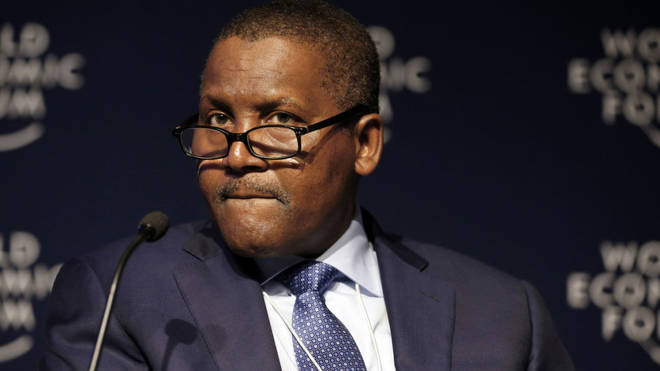 Africa’s richest man and President of Dangote Group, Aliko Dangote, has revealed why 60 percent of people living in Northeast and Northwest are extremely poor despite huge agricultural potential.

Dangote made this revelation yesterday while speaking at the fourth Economic and Investment Summit in Kaduna,

The billionaire urged the governors to wake up and pull the region out of its current economic woes. He stressing that agriculture could generate more revenue and prosperity than oil if given proper attention. He said:

“We have what it takes to turn around our fortunes and I pray all the 19 governors of the northern states will wake up and follow the footsteps of the Kaduna State Government.

“Given the vast arable land and conducive condition, I think in the next 10 years, agriculture can generate more revenue and prosperity than oil that we have now if we have the right commitment.”

Dangote advised governments in the region to identify their areas of comparative advantage, adding that the provision of information and data on what was available in various states was equally necessary.

According to him, efforts should be made to encourage local investors because “they will attract foreign investors.”

“While the overall social economic consideration in the country is a cause for concern, the regional indicators are  very alarming. In the north-western and north-eastern parts of Nigeria, more than 60 per cent of the population lives in extreme poverty.

“Northern Nigeria will continue to fall behind if the respective state governments do not move to close the development gap and that is why we are always saying that the biggest challenge we have and what we are always praying for is to have 10 governors like Mallam Nasir El-Rufai in the North.”

Dangote argued that only the private sector could raise the amount of capital for the kind of investment required, adding that government should create a friendly environment that would trigger huge inflows of private capital into the economy. He said:

“Private investments will create jobs and will go a long way to curb unemployment and poverty. As more people get employed, there will be sharp decline in some of the social vices now prevalent in our society.

“Kaduna State is a shining example of this. While several states are taking steps in this direction, only a few like Kaduna are making visible progress.“As capital of the former Northern region, Kaduna continues to lead on several matrix. The state currently has the highest West African School Certificate Examination (WASCE) pass rate and second highest IGR generation in the North after Kano.” 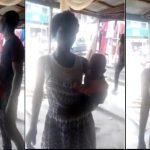 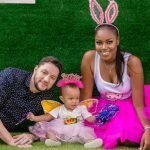