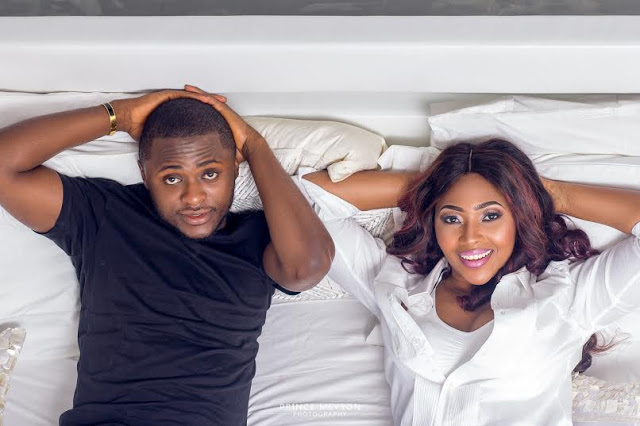 A court in Lagos has reportedly rejected the divorce case filed by TripleMG boss, Ubi Franklin and his estranged ex-wife and Nollywood actress, Lilian Esoro, citing that they are just been childish.

According to blogger, SDK, the judge while sitting at an Ikeja High Court ruled on the basis that their divorce is invalid since Lilian testified that Ubi provides for their child and they are still very good friends.

The report further stated that the judge admonished both of them to go and settle their differences amicably because they are only seeking divorce due to childishness.

We don’t think this is coming as a surprise to anyone as these guys have maintained a very cordial relationship since they went their separate ways, even though Ubi Franklin presently has multiple kids for different women. 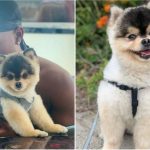 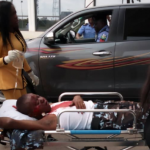