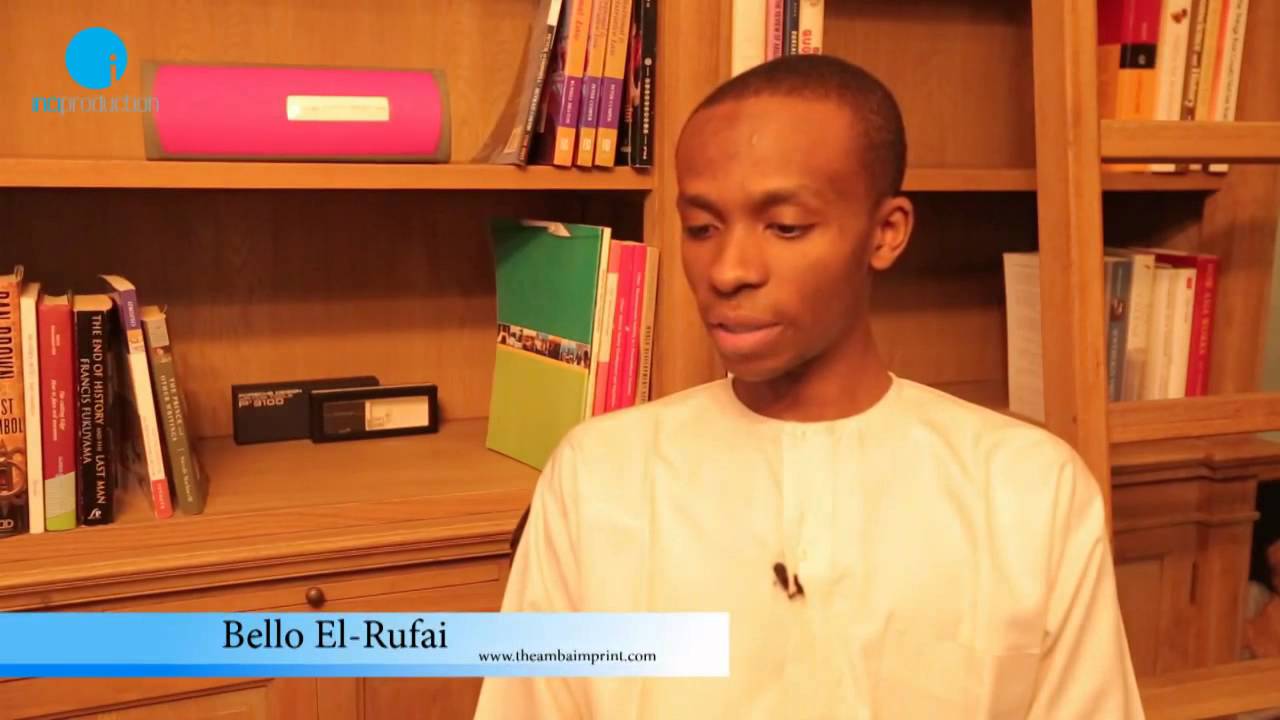 Bello El-Rufai, a son of Kaduna State Governor, Nasir El-Rufai, has expressed concerns over recent appointment made by President Muhammadu Buhari, threatening to protest the re-appointment of some ministers and aides who served in his first term.

This is coming after Buhari had approved the re-appointment of Boss Mustapha as Secretary to the Government of the Federation and Abba Kyari as Chief of Staff to the President.

The Kaduna State governor’s son said if Buhari re-appoints same set of ministers, he would lose the trust of Nigerians. 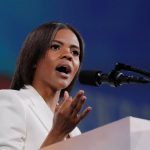 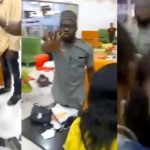