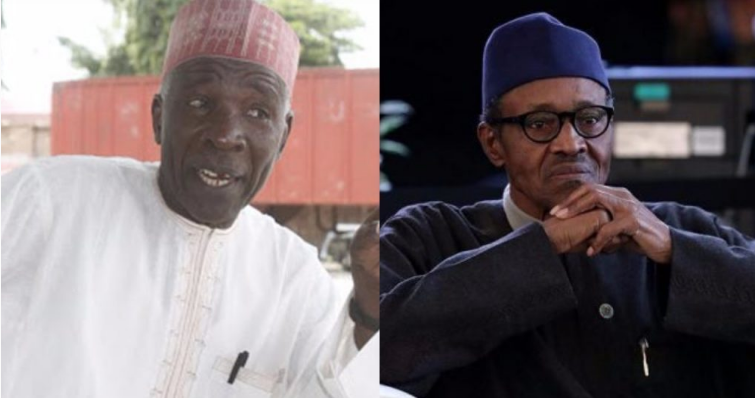 Buba Galadima, who is a former ally of President Muhammadu Buhari, told the Presidential Election Petition Tribunal that he fell out with the president because of alleged injustice in his administration, lack of inclusiveness and failure of the administration to secure Nigeria.

Galadima, who is the first witness for the Peoples Democratic Party and its presidential candidate, Atiku Abubakar on Monday, denied the claim that he fell out with the President in 2015 because he was not appointed a minister.

“You fell out with the 2nd respondent (Buhari) because he did not make you a minister in 2015,” Olanipekun asked.

Responding, Galadima said, “No. You should know that I fought all the previous governments since 1999 because of injustice.

“We made good promises to Nigerians, including justice, inclusiveness, and to secure the country, which he has failed to do. It has always been part of my characteristics to fight injustice.”

While being cross-examined by the All Progressives Congress’ lawyer, Lateef Fagbemi (SAN), Galadima said he was aware that there no registered party called the Reformed APC, but maintained that he was still the chairman of the group.

He, however, said he remained a member of the APC since had “not been sacked”.

Galadima, a spokesperson for the Atiku Campaign Organisation, “I’m still a member of APC. I have not been sacked. We are in court. I don’t want to be subjudice.

“I’m not a member of PDP, but we have a memorandum of understanding with the PDP to produce God-fearing, good and educated leader.” 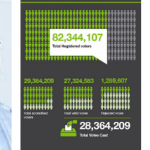 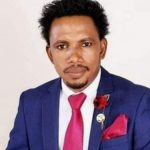