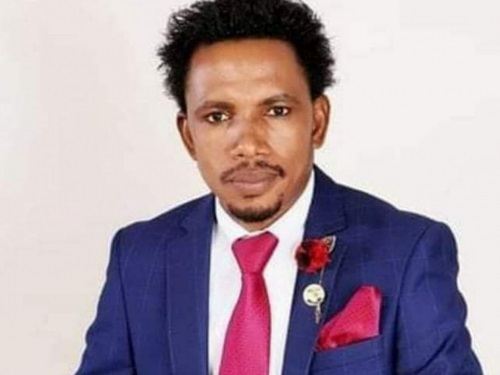 The Police have taken Senator Elisha Abbo to the Zuba Magistrates’ Court, Abuja, for arraignment on a one-count charge of assault.

His arraignment came after he was caught on tape assaulting a woman inside a shop in Abuja.

According to Punch, the police had on Sunday hinted it will file criminal charges against Abbo for assaulting a woman at an adult sex toy shop in Abuja earlier this year.

The Commissioner of Police, Federal Capital Territory Police Command, Bala Ciroma, confirmed to The PUNCH that Abbo had been taken to the court. He said:

“They (police officers) have taken him to the Zuba Magistrate court for arraignment. They are on their way now.”

It was gathered that Police detectives had established a prima facie case against the People’s Democratic Party lawmaker representing Adamawa North Senatorial District in National Assembly.

Apart from the evidence deduced from the video which showed Abbo repeatedly slapping his victim for intervening in an argument between him and the shop owner, the admission by the senator in a press statement he issued last week, was also said to have added to the bulk of evidence against him.

The Federal Capital Territory Police Command had interrogated the lawmaker last Thursday and subsequently detained him for 24 hours. 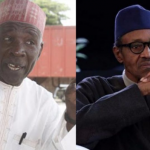 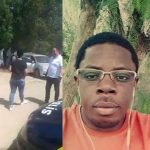