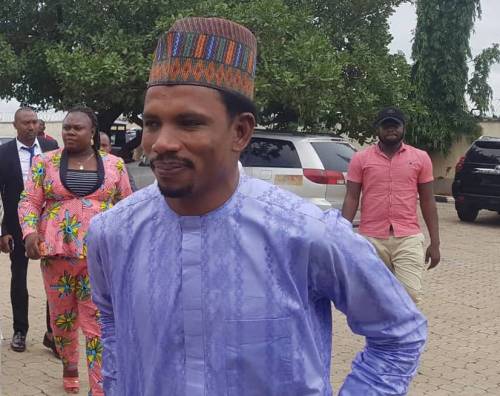 Senator Elisha Abbo has pleaded ‘not guilty’ to one count of assault during his arraignment today by the Federal Capital Territory Police before Senior Magistrate Abdullahi Ilellah.

Following his not guilty plea, he was granted bail to the tune of N5million. 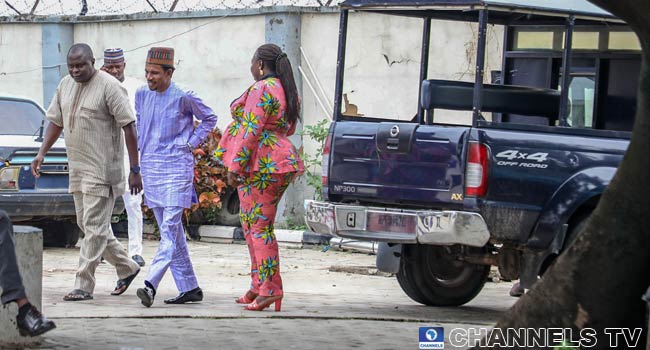 The senator representing Adamawa North Senatorial District had admitted to the offence and also apologised to Nigerians, following a viral video in which he was seen physically assaulting a nursing mother at an adult toy shopin Abuja.

Dressed in a blue attire with a pair of black shoes and native cap, the accused was brought to the court where he took his plea in the dock. 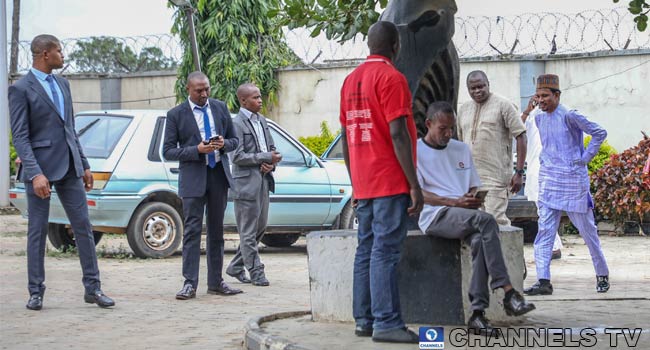 He was subsequently granted bail in the sum of N5m by Senior Magistrate Abdullahi Ilellah.