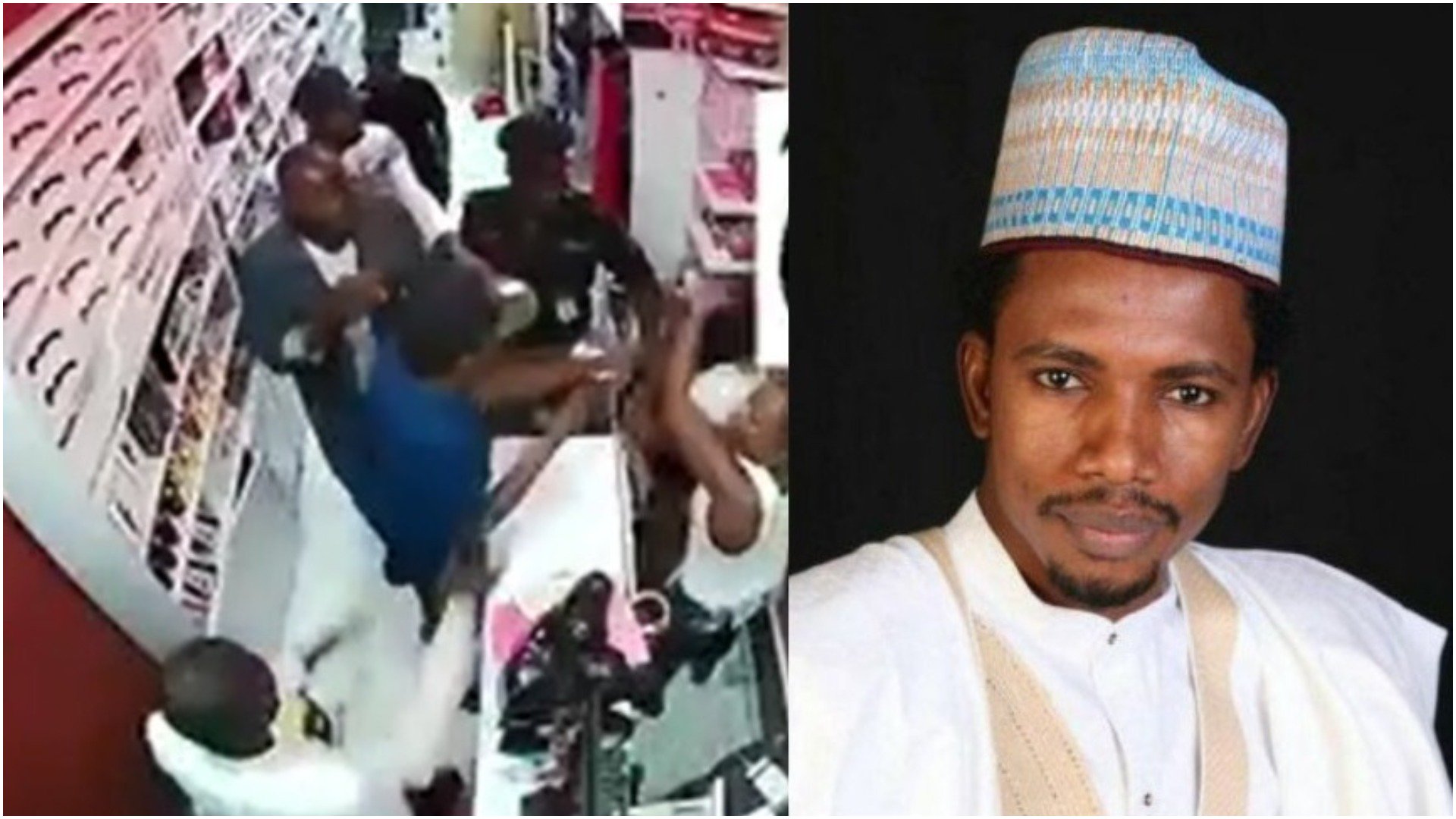 Embattled Senator Elisha Abbo has said the video showing him assaulting a woman in a sex toy shop in Abuja is an old video, insisting that the clip did not reflect the actual sequence of the incident.

KanyiDaily had published a video of Elisha Abbo, representing Adamawa North Senatorial District, repeatedly slapping a woman after she pleaded with him not to physically assault the shopowner whom the senator had accused of insulting him.

The assault reportedly happened on May 11, 2019, nearly three months after he became Senator-elect.

However, Abbo insists he was not a Senator at the time of the incident and suggested that the footage was doctored because he was in there to defend his younger sister who was beaten to a pulp in the shop.

“We will soon release an official statement to the viral video which happened before I became a senator where my younger sister was beaten to a pulp in a shop and I was called upon there; where I had to call an ambulance and a police to come to the scene and it got out of hand I was also assaulted,” he said.

“It is an old video, but we will soon release a statement to that effect. It was my sister that was at the store and she was assaulted. In fact, she fainted in the shop but they compressed the video and cut that part out of it.

“They took her out to resuscitate her, the one standing with a cap is a doctor, the doctor had to come to give her life. My sister is not in the video, it was completely cropped out of it.

“As I said before we will release a robust response to everything, and we will also ask for the entire video to be released since they have the video. We will seat and discuss about the video. Just to be clear that video was taken long before now and it was released just at this point,” he said.

Meanwhile, Emily Eric, the wife of the 41-year-old senator, has come out to show support for her husband following the backlash he has been receiving over his behavior at the adult toy shop.

Eric declared her husband innocent of all accusations laid against him of assaulting the lady. 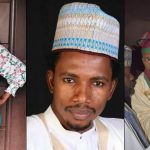 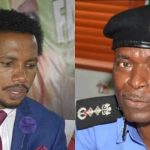