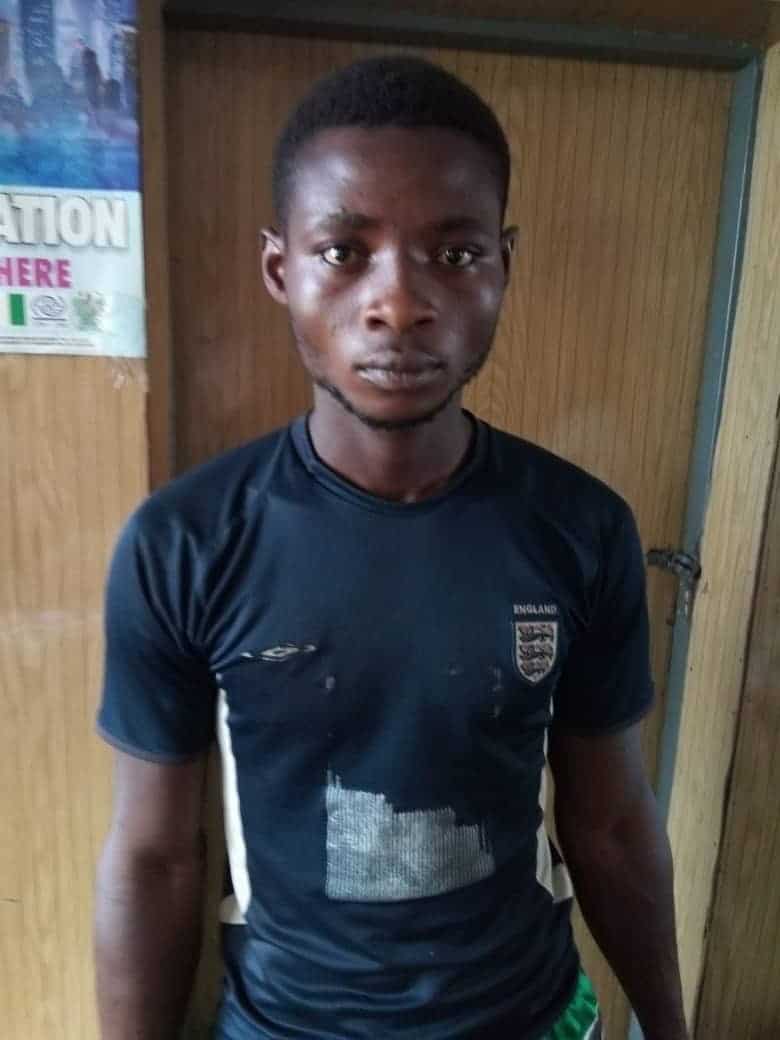 Ogun state police command has arrested a 27-year-old man identified as Adam Kunle for sneaking into a room of a 38-years-old woman and having unlawful carnal knowledge of her in Makogi area in Ibafo, Obafemi Owode local government area of the State.

We gathered that the suspect was arrested following a report by the victim (name withheld) at Ibafo Police Station that while she was sleeping in her room at about 12:30PM, the suspect who lives in a house not too far to hers’ sneaked into her room where he forcefully had unlawful carnal knowledge of her against her wish.

Upon the report, police said the DCO of Ibafo Police Station, SP Akindele Andrew, quickly led dectectives to the scene where the suspect was promptly arrested and taken to the station.

“On interrogation, the suspect confessed to the commission of the crime, but claimed to have been making advances to the victim for quite sometime of which the victim has been rejecting his offer.

“He stated further that he took advantage of the lady being the only person at home on that day to have his way on her,” Ogun Police Spokesperson, DSP Abimbola Oyeyemi, said in a statement.

Oyeyemi said the victim had been taken to the hospital for medical attention and report.

Meanwhile, the Commissioner of Polic, CP Bashir Makama, has ordered the immediate transfer of the suspect to the Anti-human Trafficking and Child Labour Unit of the State Criminal Investigation and Intelligence Department for further investigation and prosecution. 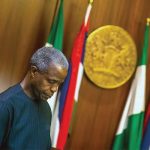 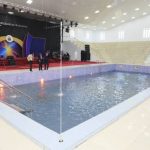