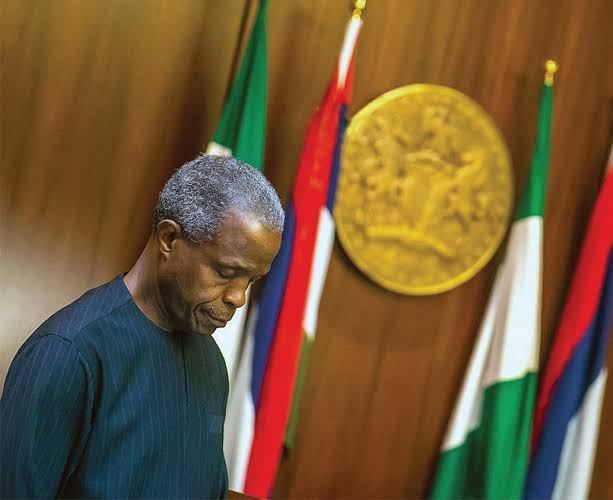 Vice President, Yemi Osinbajo has apologized after his security aides assaulted Abayomi Adeshida, a photojournalist with the Vanguard Newspapers.

Abayomi Adeshida had accused Osinbajo‘s security details of manhandling him during a recent summit organized by the Nigerians in Diaspora Commission (NIDCOM) at the Presidential Villa in Abuja.

Adeshida said he was taking photos of Osinbajo at the exhibition stand while the VP was presented with a copy of a magazine as a souvenir.

All of sudden, operatives of the Department of State Services (DSS) pounced on Adeshida who was taking photos. They damaged his camera and dragged on the floor right in the presence of the vice-president.

Reacting to the backlash that trailed the incident, Osinbajo’s media aide Laolu Akande apologized publicly on his behalf saying and further disclosed that the issue has been resolved.

“The needless scuffle btw a villa accredited photographer, Mr. Adeshida & one of our security aides earlier today has since been resolved. Incident is regretted & I have apologized to him for any embarrassment caused,” he wrote. 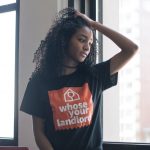 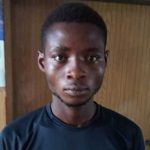