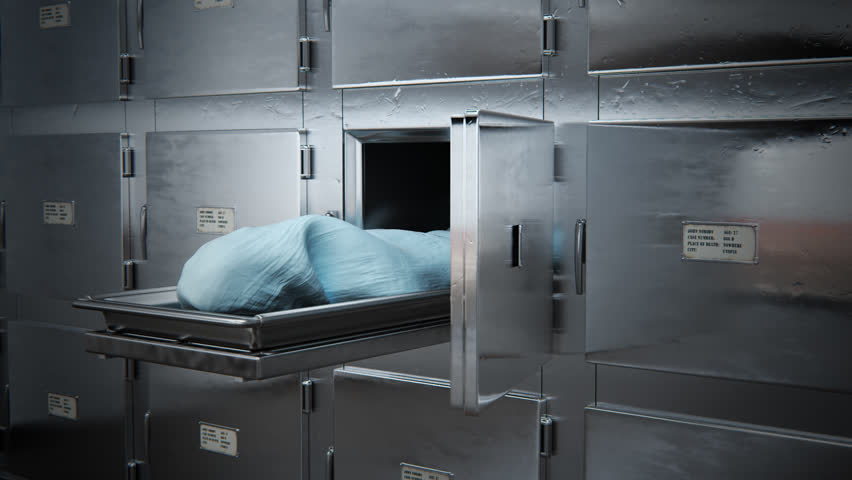 Men of the Inspector General of Police Intelligence Response Team (IRT) have arrested a mortuary worker identified as Tayo Salam for allegedly stealing one expensive mobile telephone and gold necklace from a deceased woman in Ogun State.

The Nations reports that the 45-year old worker, who was arrested by men of the Inspector General allegedly, stole the items when the body of the woman was given to him to dress and embalm at the funeral parlour of the unnamed morgue.

It was said that Tayo stole the phone and sold it to one of his friends at N10, 000 while his friend in turn sold it to one woman for N13,000. Although Tayo denied seeing any gold necklace, but the two buyers were arrested and later granted bail.

In his confession, Tayo said,” I am married with two children. I am from Odeda village, Odeda Local Government Area, Ogun state. I am a mortuary worker. I was formerly working in a General Hospital in Lagos Island as body embalmment officer on a monthly salary of N20, 000 in 2015.

“When they wanted to sell the morgue to a private company we were about to be retrenched. I was being paid N30, 000 as casual worker. Those that were not staff were transferred to Epe, Isolo and Badgry areas but I chose to go to Ajah to work in a private mortuary there.

“That fateful day, they brought a corpse to me to dress and embalm. When I removed her clothes to work on her I saw phone on her lap and stole it.’’

“I did not see any gold necklace. It was only the phone that I saw. After collecting the phone I gave it to one Abu.

“Initially, I dashed him the phone but later he came on his own and gave me N9,000 and two days later he gave me an additional N1000 thereby bringing the total money he gave me for the phone to N10,000 cash but the market value or price of the phone should be around N40,000.

“I did not even spend the N10, 000. I kept it in my cupboard in the office. Abu later sold the phone N13, 500 to one woman who was later arrested. I have my own phone. I use small Nokia which I bought at N3,500. I am a member of the Redeemed Christian Church of God” 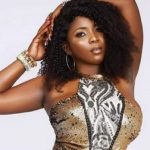 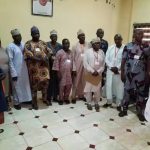