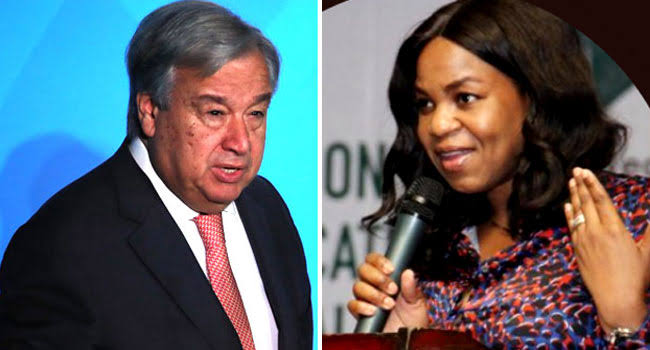 A Nigerian woman, Ms. Damilola Ogunbiyi has been appointed as Special Representative for Sustainable Energy for All (SEforALL) and Co-Chairperson of United Nations-Energy by António Guterres, the secretary general of the United Nations.

Ogunbiyi’s appointment was announced on Tuesday, October 29, in a statement published on the UN’s website.

Ogunbiyi was also appointed as the Chief Executive Officer of SEforALL.

SEforALL is an international organisation which has its headquarters in Vienna, Austria. The organisation’s mandate is to help the world to achieve SDG7 and Paris Agreement targets.

SDG7 centres on access to affordable, reliable, sustainable and modern energy for all by 2030.

Ogunbiyi, prior to her appointment as MD of REA, was the general manager of the Lagos State Electricity Board, also the first woman to occupy the seat. 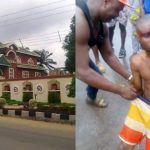