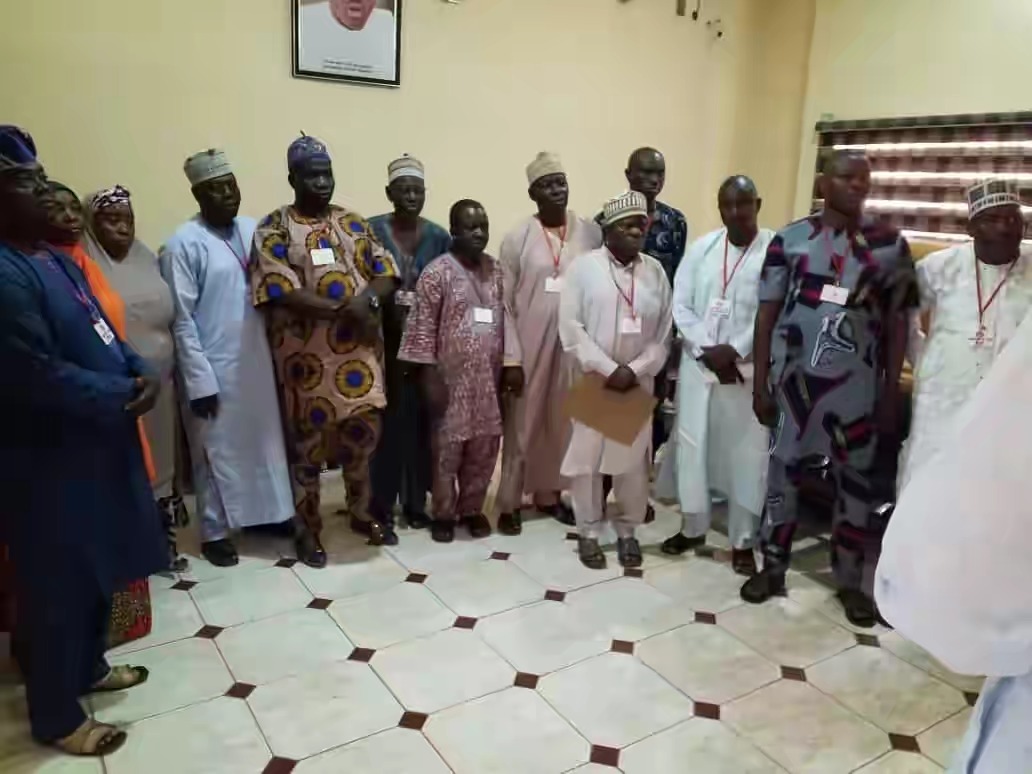 The EFCC in a statement signed by Head of its Media and Publicity, Wilson Uwujaren, said that the chairmen after securing the controversial loans, held a meeting and decided that N100m will be shared among themselves from the loan.

“The chairmen on the 7th of February 2018 wrote to the Ilorin branch manager of Sterling Bank requesting a N4bn loan in order to pay the salary arrears of the State Universal Basic Education Board teachers, local government staff and the local government pensioners, while the provisions for N100m for council chairmen were not appropriated in the request,” EFCC claimed.

EFCC alleged that the council chiefs were also accused of diverting monthly 10 per cent of the internally generated revenue for their personal use, which was paid directly into their personal accounts.

The EFCC said that all the suspects had confessed that N100m was shared from the loan and that they also received 10 per cent of the internally generated revenue.

The EFCC said the politicians were still being held in custody and might spend the weekend there.

It said they would be charged to court after the investigations had been concluded.

N2.3 Trillion Worth Of Guns, Rice and Cars Seized In 3 Months Of Border Closure In Nigeria – FG

Police Arrests Mortuary Worker For Stealing From The Dead In Ogun